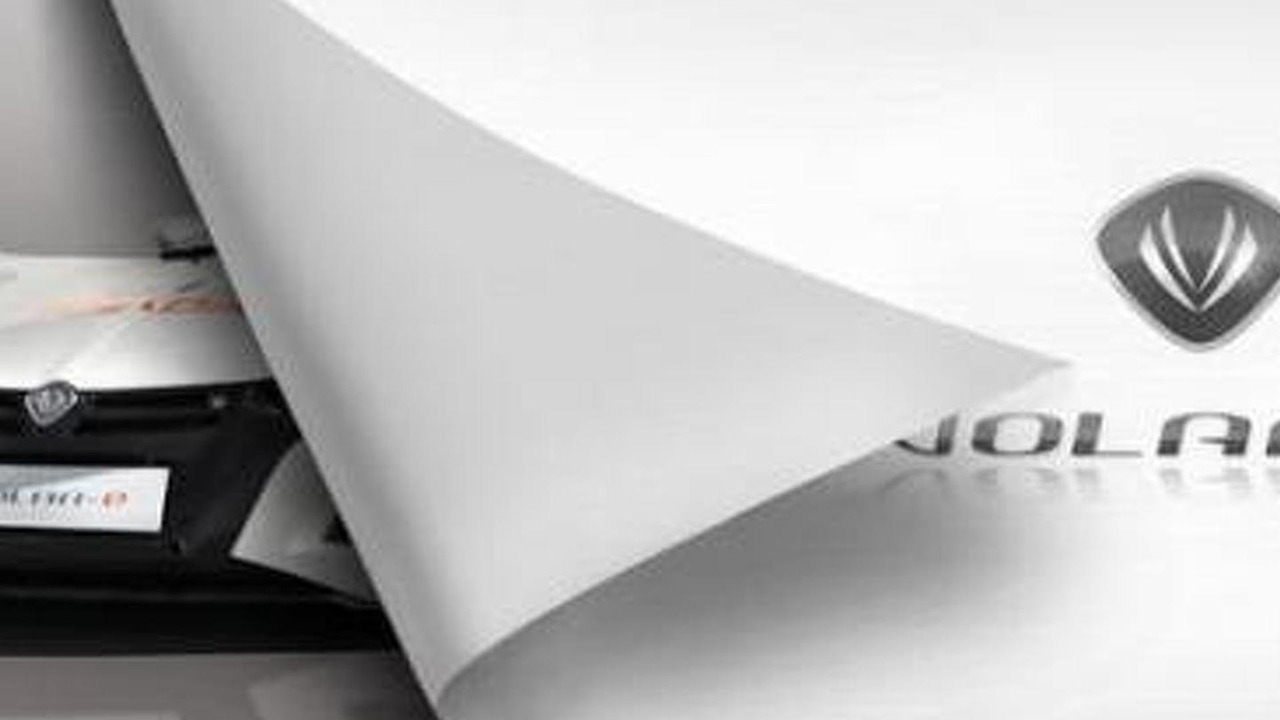 Applus+Idiada was chosen in 2012 by the European Commission to design and build a high-performance EV and for this project they collaborated with Croatian firm Rimac. Development took only three months during which they created a lightweight carbon fiber body, tubular chrome-molybdenum chassis and batteries.

Sporting a four-wheel drive system with regenerative braking, the Volar-E will borrow Rimac's battery system with a capacity of 38 kWh. Power comes from four in-wheel electric motors generating a total output of 800 hp (596 kW) and 1,500 Nm (1,106 lb-ft) of torque. Although these figures are quite impressive, they are no match for the Rimac Concept One which produces 1,074 hp (800 kW) and 3,800 Nm (2,802 lb-ft).

The 2013 Volar-E will be fully revealed on Friday at the Circuit de Catalunya.