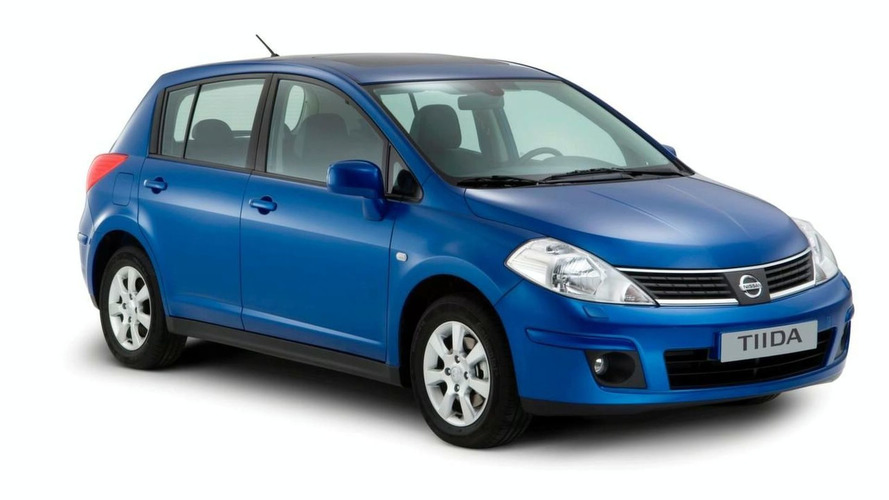 Germany, Austria, Switzerland, Spain and Portugal to Get 'Tiida'

With the gap that's emerged between the discontinued Almera and Primera models, Nissan hopes that its 'Tiida' hot hatch, currently sold in Japan, Australia, Mexico, the U.S. and eastern Europe, will appeal to customers in Western Europe when it goes on sale in January 2008. The 'Tiida', the "ever-changing tide in Japanese, will offer three engines choices: a 1.6 litre petrol (110hp), a 1.8 litre petrol (126hp) and a 1.5dCi (105hp).

While Portugal and Spain will only get the five-door version, Nissan will supply the Austrian, Swiss and German markets with both three- and five-door models. The 'Tiida' has been for sale in a number of central and eastern European countries since June and it will be launched in Russia in October.

A Nissan spokesman said annual European sales targets are set to "peak at 40,000 units," with 60% of buyers being previous Nissan owners. The 'Tiida' will be positioned between the medium-sized Qashqai SUV and Nissan's Note minivan.