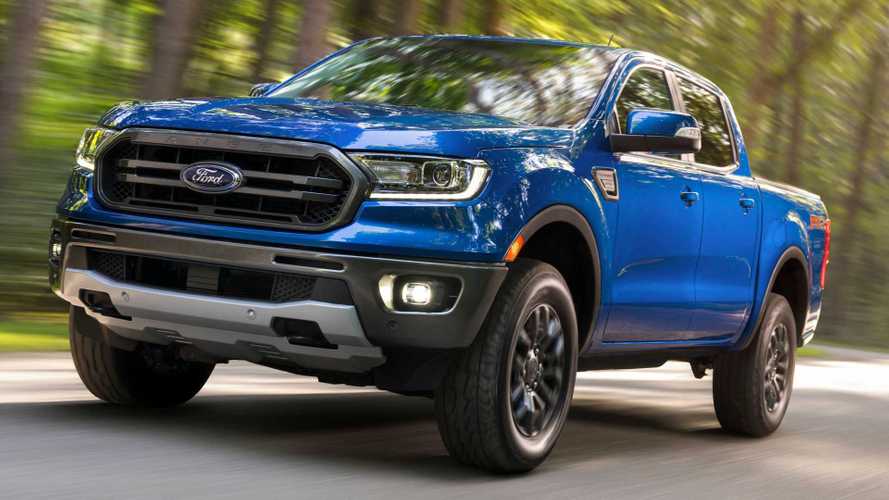 While the current-gen Ford Ranger feels new to U.S. customers – the compact pickup left the U.S. market in 2011 – it is quite old by automotive standards. The Ranger we have today debuted to the rest of the world in 2011 with an update happening in 2015. That means Ford is already working on the next-generation Ranger, and, according to Which Car, it could receive a new powertrain destined for U.S. shores.

According to the publication, a source inside Ford’s You Yangs, Australia proving ground says the Dearborn-automaker is readying new powertrains for the truck, which could add additional cylinders – at least in the U.S. The report says Ford is testing a turbocharged 3.0-liter V6 Powerstroke diesel and a twin-turbocharged 2.7-liter gasoline V6. Right now, Ford offers the Ranger in the U.S. with just one engine – its 2.3-liter EcoBoost four-cylinder.

Catch Up With The Latest Ranger News:

The rumors of new engines come as Ford is readying the next-generation Ranger. It’s showing its age, and if Ford wants to stay competitive in a crowded field, then an overhaul is needed. The Ranger reboot could also allow the automaker to bring the Ranger Raptor stateside. The company has been adamant about it not reaching U.S. shores, but it does feel weird having the F-150 Raptor here without its little sibling.