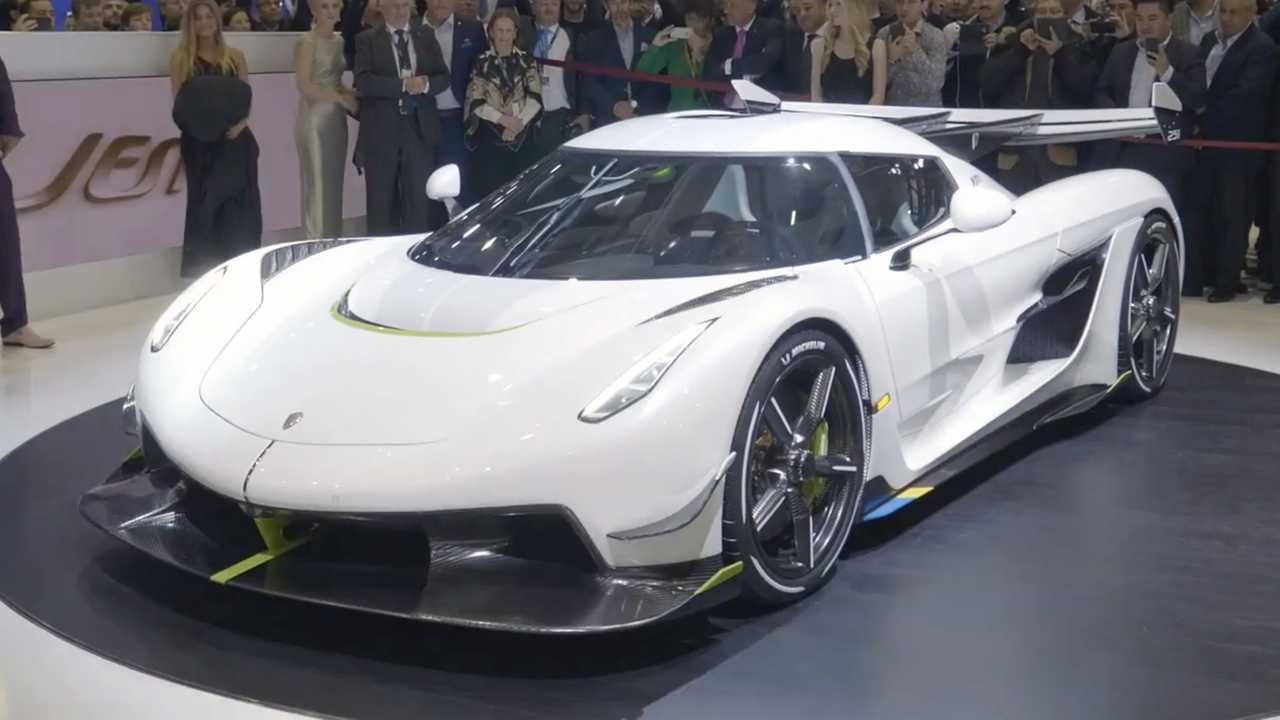 The automaker congratulated Bugatti on its speed run while plugging the Jesko's capabilities.

Friends, let’s take a moment to fully comprehend the awesome times in which we live. A few days prior to this article, a tweaked Bugatti Chiron went 304.7 mph. It wasn’t without controversy, as the Chiron was technically a one-off, near-production prototype and the speed was achieved in just one direction. Official speed record attempts require runs in opposite directions, but regardless, it was a road-based car the broke the 300-mph barrier. As cool as that is, it’s not the awesome part.

What’s awesome is that there are other cars waiting in the wings to go 300 mph. The long-awaited Hennessey Venom F5 should hit the scene next year, and then we have the focus of this post, the Koenigsegg Jesko. In a report from Top Gear, the Swedish hypercar company offered its congratulations to Bugatti while also plugging its own 300-mph contender.

“We have said before and say now, a high-speed version of the Jesko should be capable of driving faster than 300mph,” the company reportedly said.

The car referenced likely isn’t the standard Jesko, but a variant called the Jesko 300 for reasons you can probably figure out. This version was briefly mentioned by company founder Christian von Koenigsegg when the Jesko debuted at the 2019 Geneva Motor Show. Details on differences for the 300 weren’t offered, but the car already produces 1,600 horsepower so it should have the oomph to get there. Aerodynamics obviously play a tremendous role at such speeds, so we’d expect the Jesko 300 to boast a smoother shape without the bonkers wing.

However it shapes up, Koenigsegg isn’t just another car company making fantastic claims. It currently holds the official world record for the fastest production car, namely the Agera RS that did an average of $277.87 mph back in late 2017.