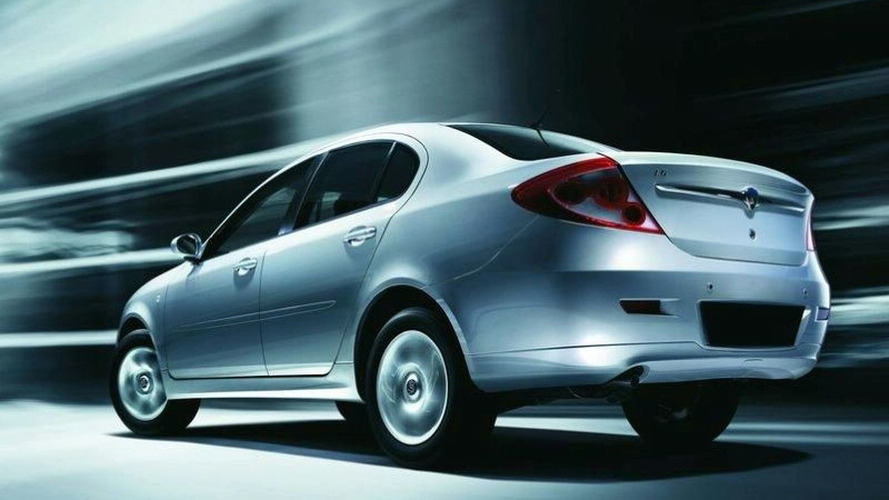 It will be the car that makes the difference, added Syed Zainal, who is also optimistic that the launch of PROTON Persona together with several recent developments

The Proton Persona has been developed according to Proton's i-CARE commitment. Proton aims to improve all aspects of their cars within the i-CARE commitment, ranging from design, styling and production to sales and after-sales. Mr Azlan, Chairman of Proton Holding Berhad: “It is an endorsement of You Can Count On Us promise that we made with the launching of the PROTON i-CARE, which is a commitment to quality made by all PROTON citizens. The fact that the bookings were made before the unveiling of the actual car is testimony of the public’s belief and confidence in PROTON.”