Featured in the ads are the ST, Platinum, and Hybrid versions.

With Ford getting rid of most cars in the United States to focus on SUVs, it goes without saying there’s a lot riding on the fifth-generation Explorer. The midsize SUV is all-new for the 2020 model year and costs from $36,675 all the way up to $64,610 for a fully loaded version, but which version is for you? Well, the Blue Oval might help you with that courtesy of three fresh ads highlight different trim levels: ST, Platinum, and Hybrid. 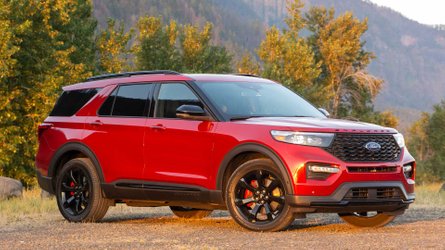 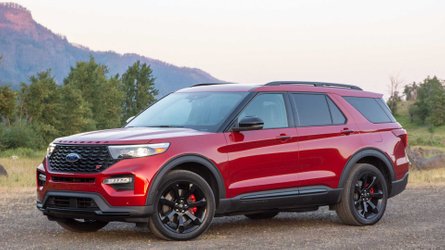 Kicking off with the sportiest of the bunch, the Explorer ST with its $54,740 base price stars in the “Nighttime Adventures” commercial, a 35-second clip showing the adventures of a marine biologist (cue the Seinfeld jokes). We can see her leaving a remote location while tackling difficult terrain to head back to the city and take the kids and husband for ice cream in the 400-horsepower SUV.

The second spot (above) focuses on the more upscale $58,250 Explorer Platinum and starts off with none other than Bryan Cranston a.k.a. Walter White explaining “you don’t have to go to another planet to be an explorer. You can be an explorer right here on Earth.” Dubbed “Journey Home,” the 65-second ad tells the story of an astronaut heading back to Earth to hop inside the flagship version of the SUV to pick up his kids from school. They then go do some shoe shopping and pick up some rotisserie chicken since cooking from scratch would be too much of an effort after such a long day.

The third and final commercial (above) puts the spotlight on the $53,370 Explorer Limited Hybrid. The 35-second “Civilization” ad shows a dog-sled racer in a remote arctic camp loading the dogs into the SUV and heading to a pet spa to reward the dogs for their hard work in the harsh environment.

These three clips are part of a new ad campaign that debuts this weekend during college and professional football games. Aside from TV spots, Ford has prepared print, radio and social media ads to make sure you know all about the new Explorer. 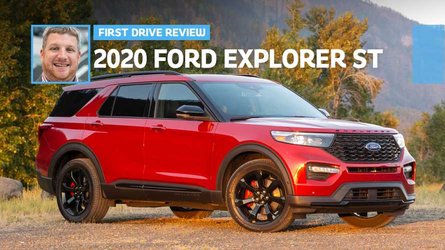 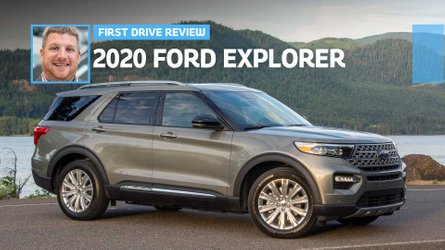