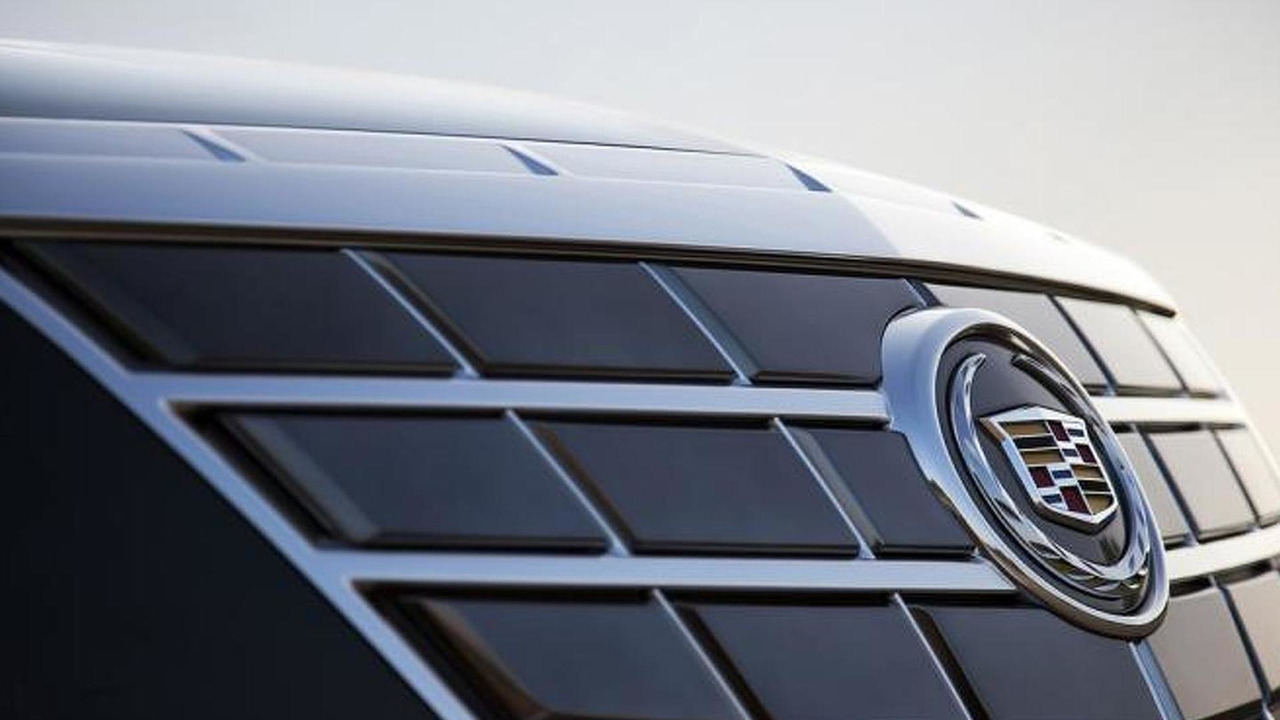 Cadillac has released a video in which they present the interior cabin of the 2014 ELR. Goes on sale early next year.

Cadillac has released a video in which they present the interior cabin of the 2014 ELR.

The sleek and attractive Cadillac ELR was revealed in mid-January, ahead of its market launch set for early next year. Now, we have a more in-depth look of the interior which Cadillac says is a mixture of sport and luxury.

It boasts all-new elements which will be carried over onto future products, including the centerline console which runs through the rear compartment to provide a cockpit feel. Cadillac promises premium finishes, metal speaker grilles, semi-aniline leather seats, real wood and carbon fiber trims, as well as a piano black finish.

Aside from the premium finish, the interior cabin of the 2014 ELR is packed with technology such as the eight-inch reconfigurable cluster, power-assisted cup holder, LED accent lightning in the doors and instrument panel, along with fold-down rear seat backs for accommodating longer objects like golf clubs.