Muscle Cars Are Increasingly Being Traded In For Wrangler, Says Jeep 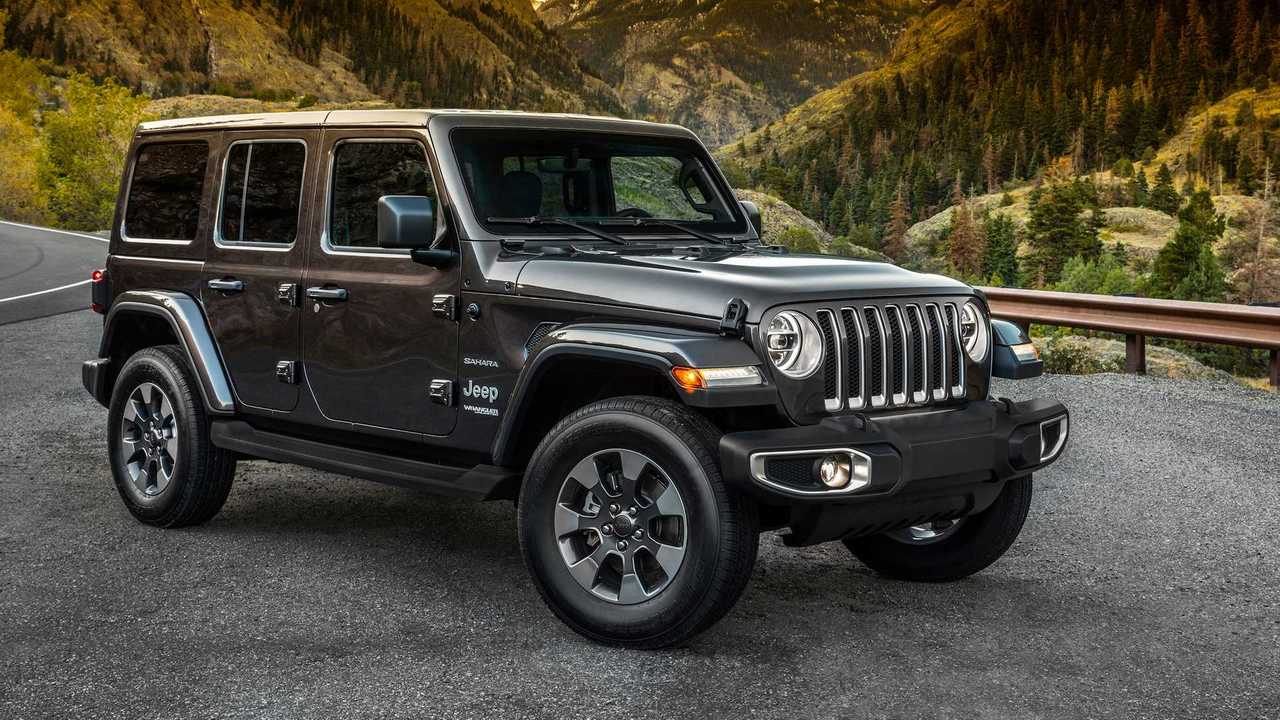 Trading in an old car to a dealership to help finance the purchase of a new one is common. Few people need more than one car, and keeping the old one sitting around while you drive the new one seems cruel. So, why not get a few bucks out of the old rust bucket? While people often trade in competing makes and models, things are a bit different at Jeep. According to Jeep North America Director Scott Tallon in an interview with Muscle Cars and Trucks, people aren’t trading in competing SUVs for the Wrangler, people are trading in American muscle cars.

The Ford Mustang, Chevy Camaro, and even the Dodge Challenger all get traded in a lot, according to Tallon. It may seem odd that fans of two-door American muscle would trade in their car for an SUV, but it’s not that far of a stretch. The Jeep Wrangler is a lifestyle vehicle much like the trio of muscle cars currently available. People who buy the Wrangler range from casual commuters to hardcore off-road enthusiasts.

Keep Up On The Latest Jeep News:

But Mustangs, Camaros, and Challengers aren’t the only vehicles being traded in en masse for the Wrangler. Tallon said in the interview that full-size pickups such as the Ford F-Series and Chevy Silverado are also traded in for the rugged off-road beast. While these trucks aren’t lifestyle vehicles like muscle cars, they are distinctly American vehicles, as Muscle Cars and Trucks notes. It appears customers aren’t going from muscle car to SUV. Instead, they’re drifting from one bold American offering to the next.

There’s a good chance that the muscle cars being traded in are a victim of the growing crossover craze. Customers are flocking to larger vehicles in general, and if a Mustang or Camaro owner is looking for something iconic and American, then why not something as American as a Jeep Wrangler?