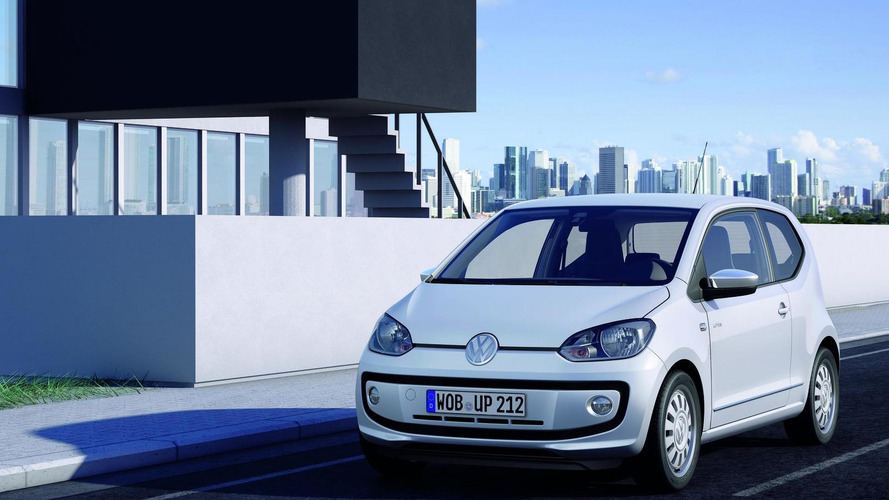 Volkswagen will use the XL1's powertrain for the Up! Hybrid due in about two years.

Volkswagen will use the XL1's hybrid powertrain for the Up! Hybrid due in about two years.

The recently unveiled limited production version of the XL1 will serve as a foundation for the hybrid version of the Up! city car due in at least 18 months, according to VW. The very economical XL1 has a two-cylinder 0.8-liter TDI engine with 47 hp (35 kW), a 27 hp (20 kW) electric motor and a 5.5 kWh battery.

The battery pack will be installed in the rear and will be charged during coasting and braking. In electric mode it should have a 30-mile (48.2 km) range.

For the moment there aren't any details about pricing.