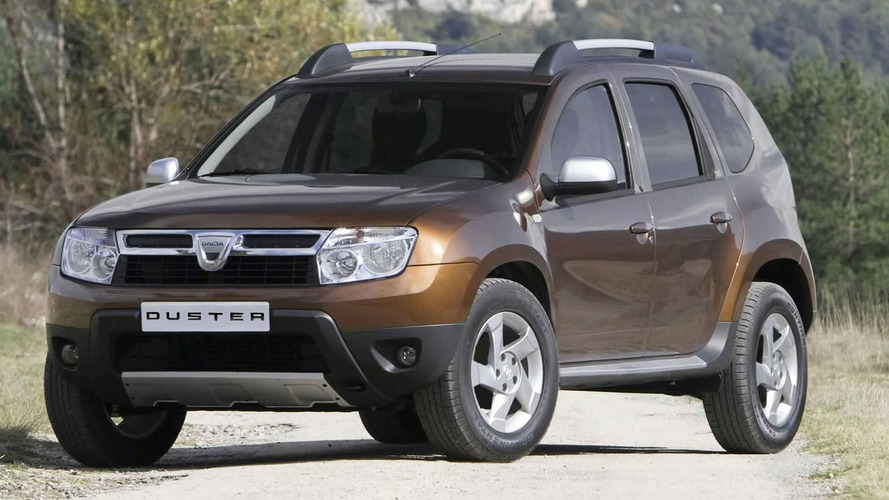 Dacia's German division has announced two new models which will be showcased in Geneva next month.

Dacia's German division has announced two new models which will be showcased in Geneva next month.

Europe's most affordable SUV - the Dacia Duster - is expected to receive a mild facelift in March which will include a new look for the front grille, updated headlights, as well as revised interior cabin and possibly more equipment.

The Duster has turned out to be a very successful model for the Romanian brand as they managed to hit the 400,000 mark more than two years after its introduction.

The other car is most likely the next-gen Logan MCV which will borrow the front fascia of the second-gen Logan and Sandero, along with an entirely redesigned back boasting vertical taillights. The interior is also expected to be carried over from the sedan and hatchback.