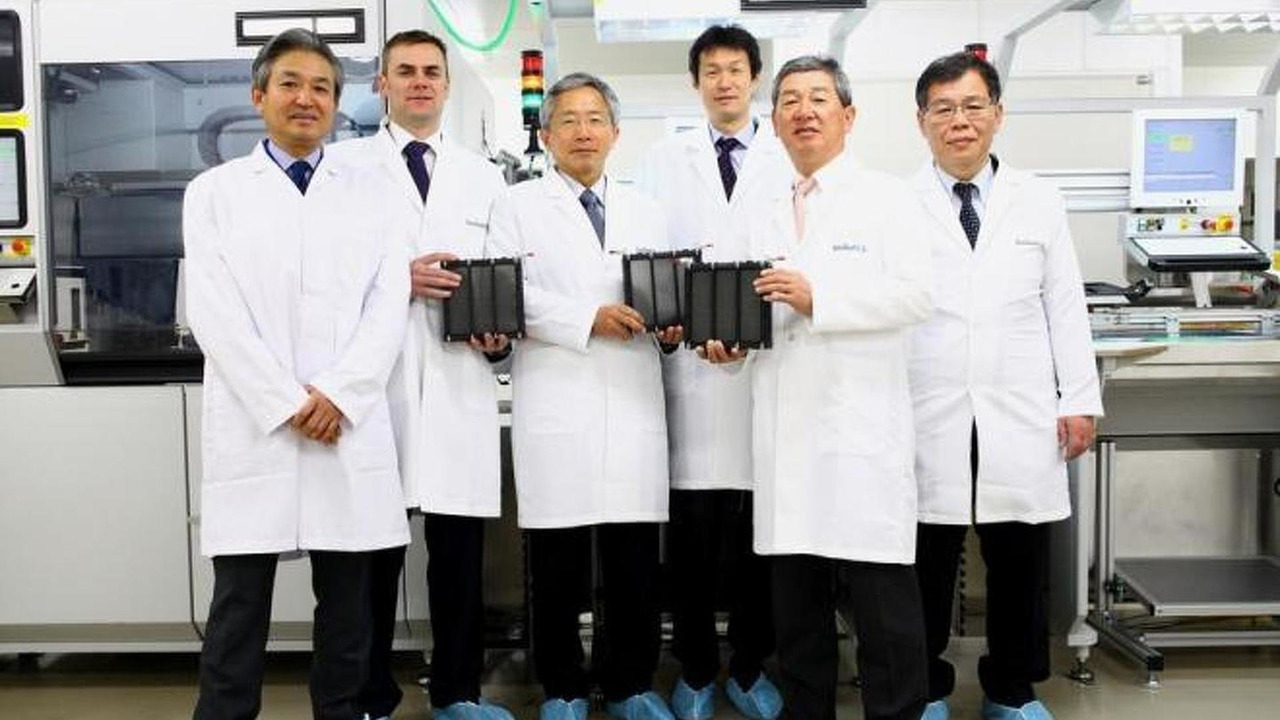 Suzuki has introduced a handful of fuel cell concepts, but we haven't heard much about plans for a production model. That could soon be changing as the company has unveiled a ready-to-scale fuel cell production plant.

Suzuki has introduced a handful of fuel cell concepts, but we haven't heard much about plans for a production model. That remains true for the moment but the company is inching closer to having fuel cells in their future.

As part of a joint-venture established with Intelligent Energy, the companies have created a "ready-to-scale production plant" for their fuel cell systems in Yokohama, Japan. The plant uses a semi-automated production line which promises to reduce costs and improve quality.

Little is known about the fuel cell itself, but it is apparently air cooled and suitable for use in automobiles. It also promises to be relatively affordable and easy to build.

In a statement, Suzuki Motor Executive Vice President Osamu Honda said “We are delighted to achieve such a significant milestone just one year after the establishment of the JV. It brings us closer to delivering on our commitment to achieve efficient and cost-effective production of fuel cell systems for integration into clean energy vehicles.”