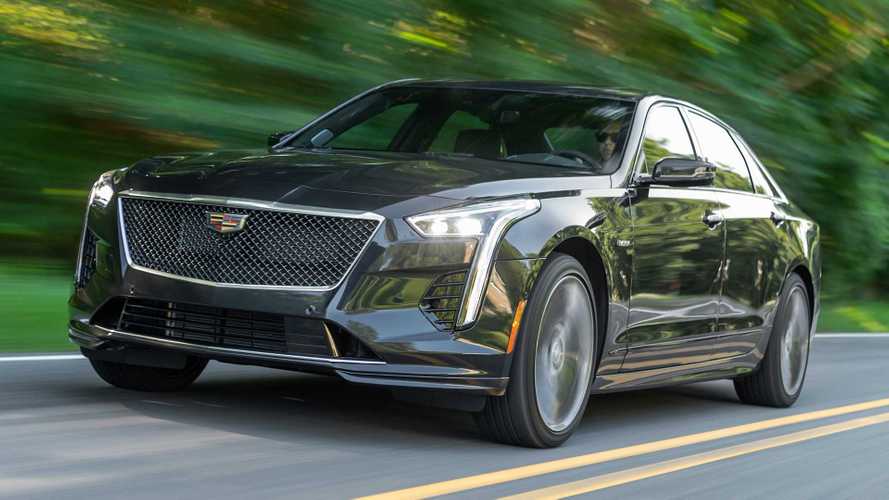 However, deliveries should begin soon.

Cadillac CT6-V customers are still waiting for their cars, but they shouldn’t have to wait much longer. According to a new report from Cadillac Society, the CT6-V’s delay stemmed from an unspecified issue with the car’s emissions. The publication didn’t specify the extent or nature of the emissions-related issue, citing unnamed sources; however, whatever the issue was, Cadillac Society now says the automaker has resolved the problem. Customers should see the CT6-V arriving at dealerships soon.

The delay comes after a rocky year for the model. When General Motors announced its massive restructuring last November, the CT6’s future was uncertain. Rumors of its demise swirled with GM announcing it’d end operations at the plant where it builds the luxury sedan. But the obituaries were premature as 275 examples of the sedan quickly sold out. Cadillac said it’d build more, but not without raising the price. Order books for the 2020 model are already open.

What’s most exciting about the CT6-V is the engine – a Cadillac-exclusive twin-turbocharged 4.2-liter V8 called Blackwing. It makes a potent 550 horsepower (410 kilowatts) and 627 pound-feet (850 Newton-meters) of torque with power going to all four wheels through a 10-speed automatic transmission. Other performance goodies include Brembo brakes, magnetic ride control suspension, and a limited-slip differential.

Catch Up On The Latest Cadillac News:

There’s a very good chance the CT6-V could be the CT6’s swan song as GM closes another chapter in Cadillac’s resurrection. The sedan’s future remains uncertain. While GM did extend Chevrolet Impala and Cadillac CT6 production at its Detroit-Hamtramck plant through January 2020, there’s no indication what the automaker plans to do at the end of that month. The Cadillac CT6 and its performance-oriented CT6-V may not be around much longer, but at least the 550-hp luxury Cadillac super sedan exists.