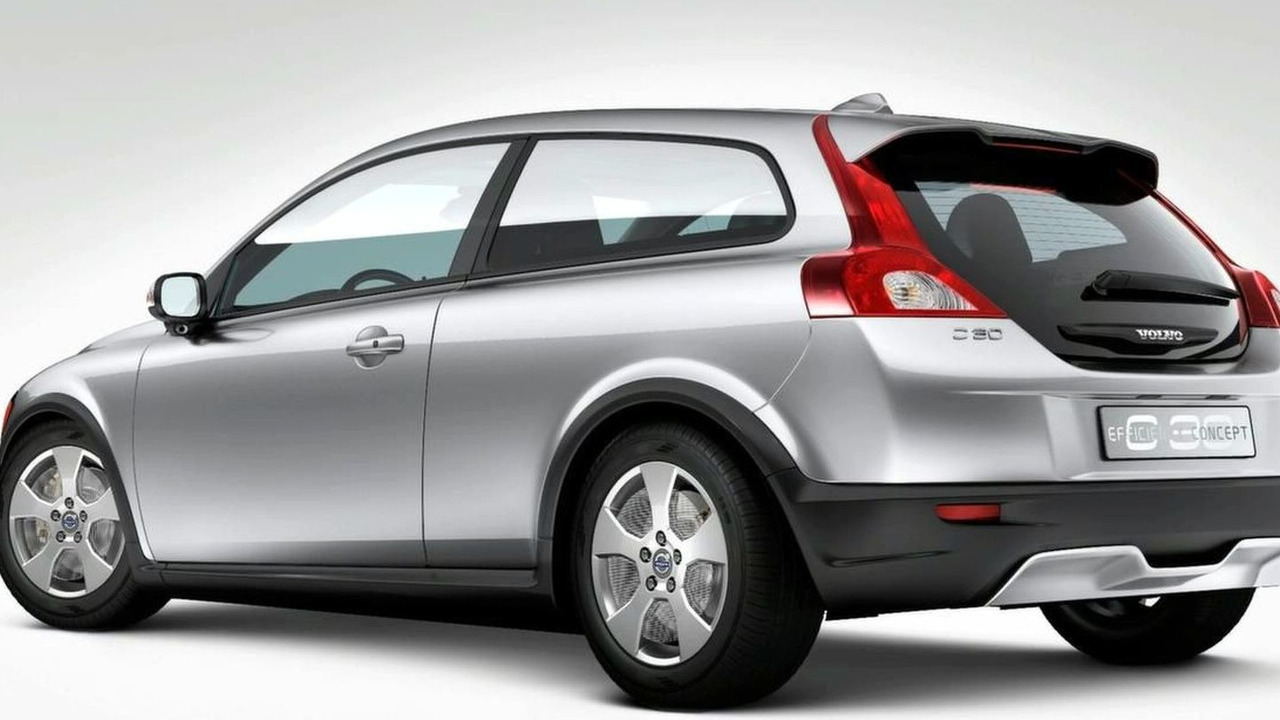 Volvo has joined the "sub-120g/km CO2"-club with its C30 Efficiency, which it will premiere on September 11 in Frankfurt. So what's been modified this time?

Volvo has joined the "sub-120g/km CO2"-club with its C30 Efficiency, which it will premiere on September 11 in Frankfurt. So what's been modified this time? For starters, Volvo has made changes to the aerodynamics and the rolling resistance of the C30. Coupled with a higher gearing and an improved powertrain efficiency Volvo has improved fuel consumption of the 105 bhp 1.6-litre turbodiesel engine to 62.8 mpg (57.6 mpg in the current C30). The aerodynamic modifications include a reduced chassis height, a new rear roof spoiler, a new rear bumper, underbody panels, optimised engine cooling and optimised 16-inch wheels.

The C30 Efficiency is Volvo's first model to obtain a B-band VED tax rating, and given that the proposed changes to the London Congestion Charge scheme go ahead in 2008, the C30 Efficiency will be exempt from the charge.

In 2008, Volvo will launch a new diesel Powershift transmission in its C30, S40 and V50 model ranges. As stated in Volvo's press release, "the Powershift gearbox consists of two clutches that work in parallel and, since there is no disruption in torque delivery during the gearchanging process, gearshifts are instantaneous and the fuel efficiency rating is higher, delivering improved fuel consumption compared to a standard automatic gearbox."