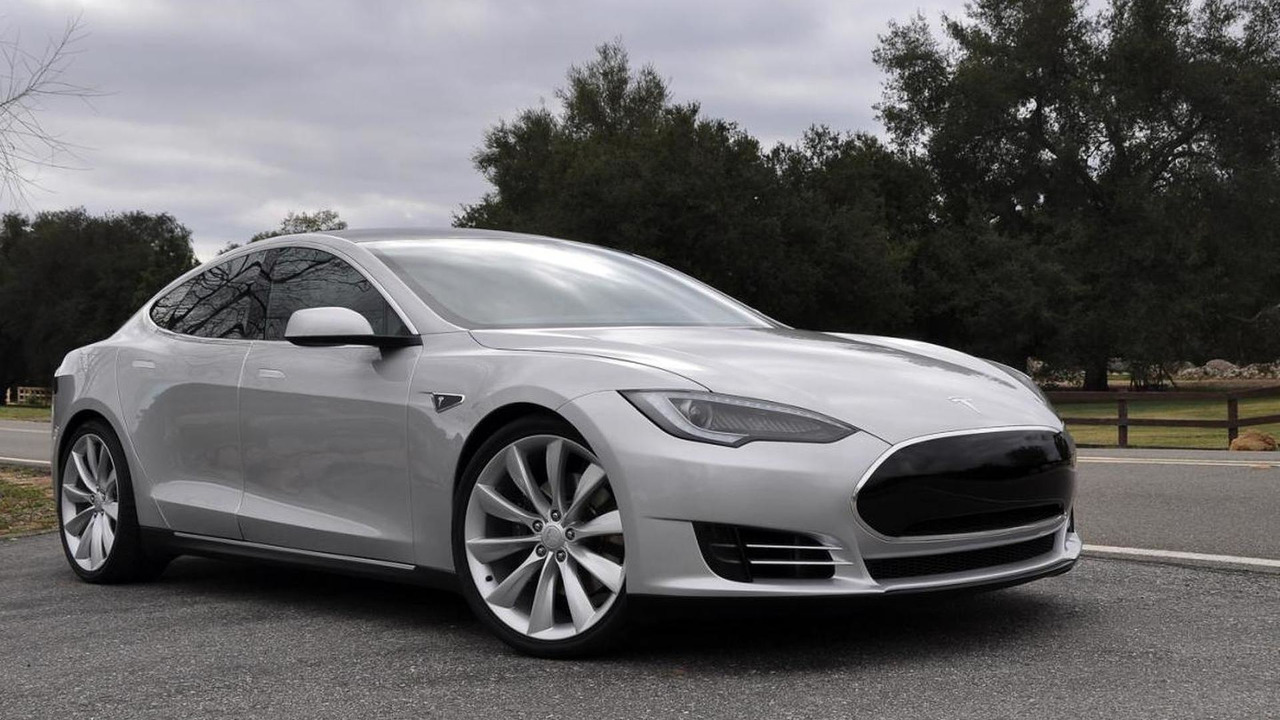 Sullivan said the test drive "did not go well" and Broder did not use "good judgment along the way". However, she blames Elon Musk for using the driving logs "in the most damaging (and sometimes quite misleading) ways possible".

She defends her colleague by saying Broder "took on the test drive in good faith, and told the story as he experienced it." Margaret Sullivan says one of the reasons Broder failed to complete the trip had to do with being "one of the coldest days of the year".

CNN was able to complete the same trip a few days ago, as well as several Tesla Model S owners from the Tesla Motors Club. In addition, two of them did not fill the car's battery overnight and still made it.

Read the full editorial at the source link below.