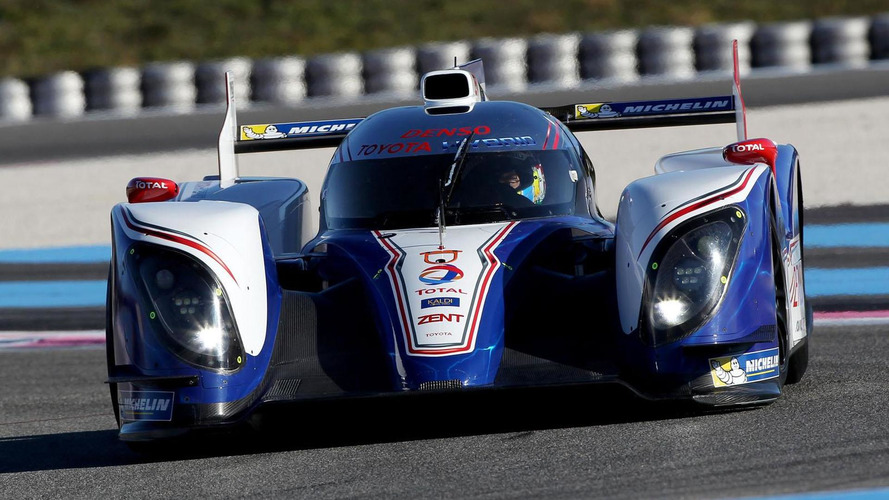 Besides the updated powertrain, the 2013 TS030 Hybrid has revised aerodynamics and an improved chassis and for better performance and reliability.

Two cars will compete in the World Endurance Championship and they will be driven by teams consisting of Alex Wurz, Nicolas Lapierre and Kazuki Nakajima as well as Anthony Davidson, Stéphane Sarrazin and Sébastien Buemi.