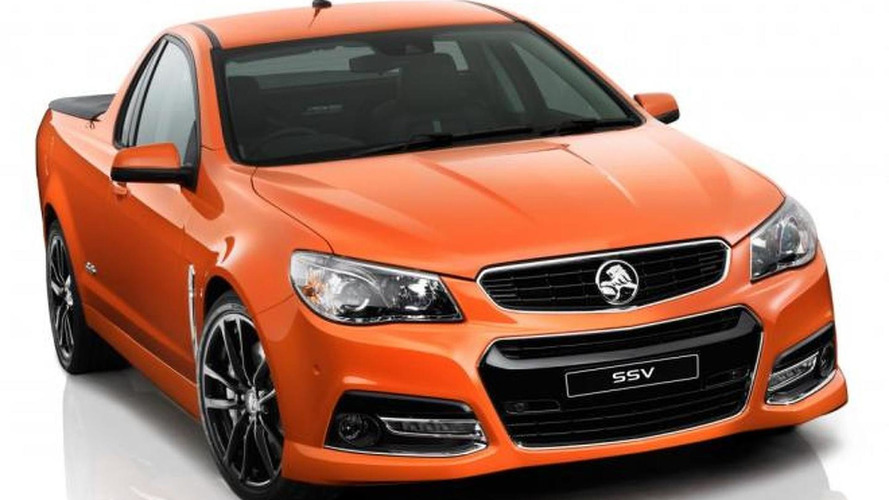 Holden has published the first photos with the 2013 VF Commodore Sportwagon and Ute.

Holden has published the first photos with the 2013 VF Commodore Sportwagon and Ute.

After unveiling the luxury and sporty variants of the VF Commodore, Holden is now showing the Sportwagon in the Calais trim and the Ute in the SS flavor. Both of them mirror the equivalent sedan versions and will borrow the interior cabin.

Holden still has to launch the entry-level VF Commodore, along with specifications for the entire revamped Commodore lineup.

Chances are the 2014 Chevrolet SS will be offered in the Sportwagon variant, but the Ute probably won't make it stateside.