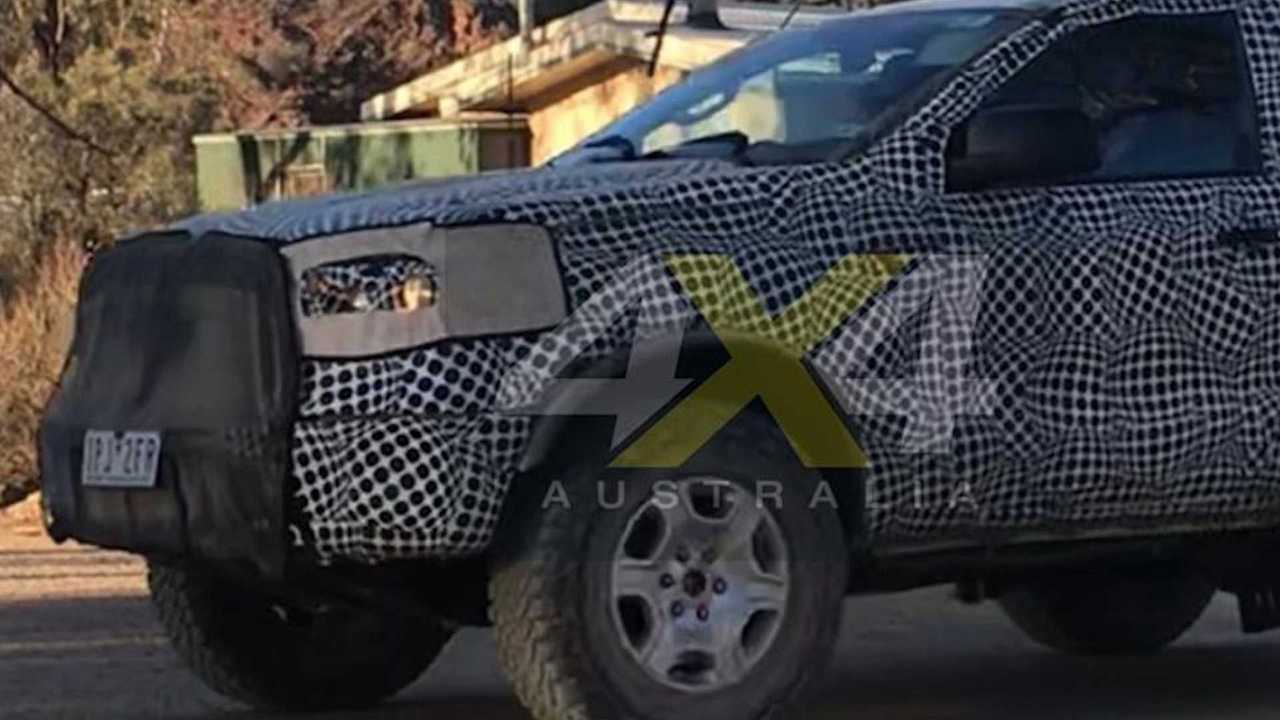 It still won't be offered in the Land Down Under, however.

A Ford Bronco test mule has been seen making rounds in the Australian outback, as reported by the Which Car. According to the report, the test mule was spotted in the Flinders Ranges in South Australia, sporting an odd shape for the full-fledged off-roader. This test mule, however, is similar to the Bronco test mules spotted in Colorado and Michigan this year.

While seeing a US-bound vehicle in the Australian outback can be quite odd, it's hardly a surprise considering that the Bronco is based on the T6 platform of the Ranger. Australia and the Ford Ranger always come together – after all, the midsize pickup truck was developed in the Land Down Under, as well as the Ranger Raptor.

What's surprising, however, is that the initial reports about the Bronco not being sold in right-hand-drive markets stand, which makes the appearance of the off-roader a bit bittersweet for the fans. This might or might not change in the future, however, but we can't be so sure for now. Which Car reported that the new Bronco will be offered in China, so there's that.

Of note, the Bronco will be built alongside the Ranger at Ford’s Michigan Assembly Plant. Three-door and five-door variants are to be offered, which will begin in 2020.

Apart from the Bronco, Ford will also debut a smaller "baby" Bronco. It will spearhead the return of the nameplate by January 2020. The proper Bronco off-roaders are expected to be revealed after six months.

Even better, reports have also stated that a new Ford F-150 will come out before the Bronco. With these things out there, it looks like 2020 will be an exciting year for the Blue Oval.