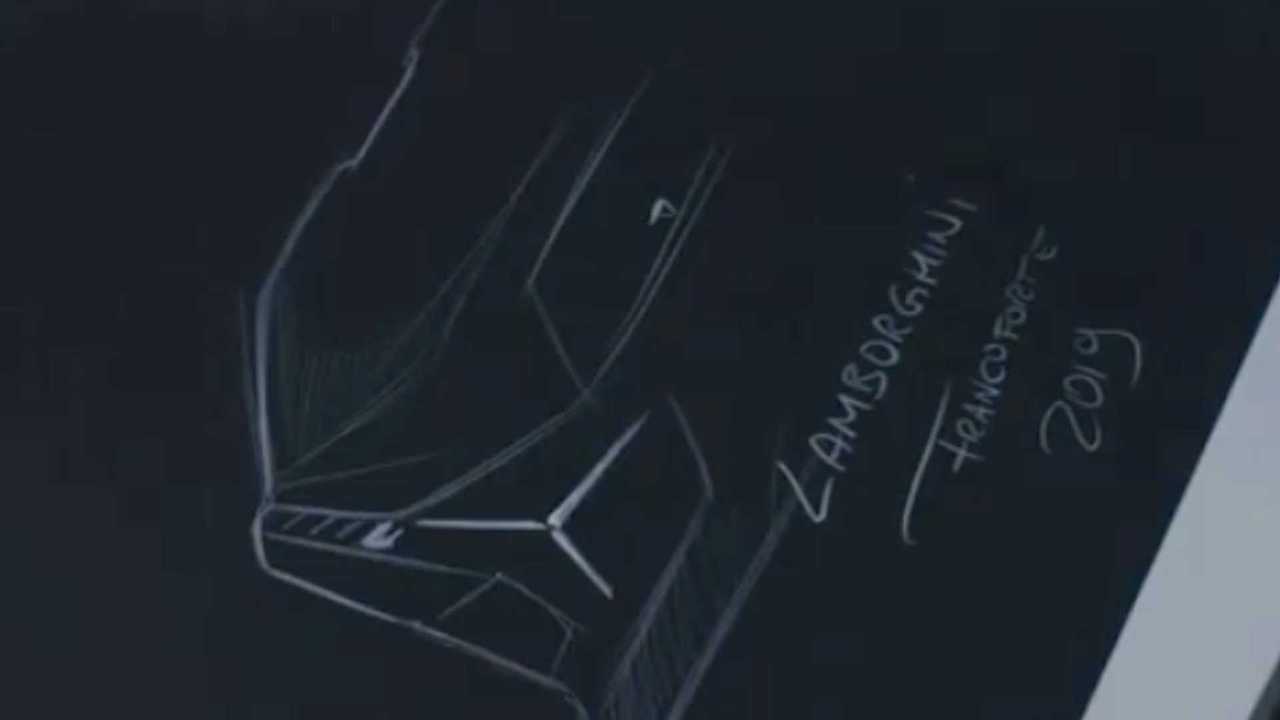 We have many reasons to believe that this would be the Terzo Millennio's production skin.

A few weeks before the 2019 Frankfurt Motor Show, a new teaser has surfaced from Lamborghini that reviews what we believe is the Italian marque's hybrid hypercar. On an official Instagram post by the brand, you could see a time-lapse video of the new car being drawn onto a dark sketch board, along with a compelling caption "We are getting ready for @iaamesse. And you?" tagging the official Instagram of the German auto show.

By now, what do we know about Lamborghini's newest car? Quite a few actually, but we have many reasons to believe that it is indeed the production skin of the Terzo Millennio Concept (gallery below) that was showcased back in 2017.

While the previous teaser showed a bit of the silhouette and the lighting element of the future hypercar, the sketch above gives us a bit more detail. The huge trio of beam lights upfront is still there but you could see the windshield design that extends to the front, reminiscent of the Terzo Millennio. The details on the fenders look a bit altered, however, as well as the wider greenhouse is more realistic than the otherworldly design of the concept.

The Future Of Lamborghini:

As early as February of this year, reports have started to circulate banking on the idea that Lamborghini is debuting a hybrid hypercar at the German auto show. Only 63 units will be allegedly built, all sold $2.5 million each. Codenamed LB48H, it is said that the hypercar will inherit the styling of the Terzo Millennio Concept and an electric motor will drive the front wheels while the company's long-lived 6.5-liter V12 will turn the rear axle. A combined output figure of 838 horsepower (625 kilowatts is expected.

Now, with the teasers coming out and about from the Italian marque, reports of the hybrid hypercar aren't far-fetched at this point, but who knows? Maybe Lamborghini has something up its sleeve so make sure to stay tuned as things unveil starting September 12, 2019.