Hyundai Will Pay You $50 To Test Drive A New Car 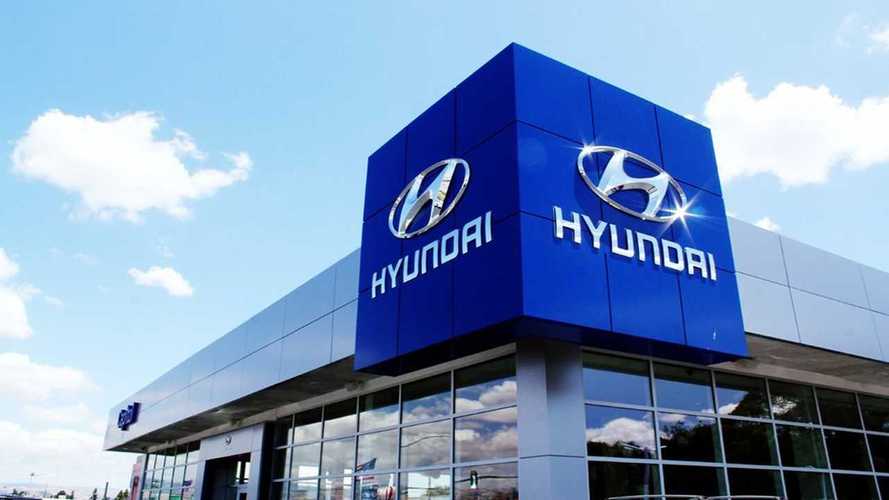 The promotion is currently running in the U.S., though it may send you to a dealer hundreds of miles away.

If you’re in the United States, have a bit of free time, and are interested in driving something with a Hyundai badge, you could get paid. The automaker currently has a test drive promotion in the States that will give people a $50 Visa gift card simply for taking a test drive. According to Hyundai’s web site, the promo is called the Hyundai National Test Drive Offer, and it appears nothing extraordinary is required to get the payout. The process involves signing up online, getting a coupon, and stopping by a dealership for a test drive.

Hyundai's Being Generous This Year:

The program doesn’t seem to be something the automaker is advertising en masse. Loading up Hyundai’s website, the program is accessible through a smallish blue rectangle on the far left of the screen. Click it and a pop-up box lists two steps – selecting one of three cards, then filling out a box with information. You do need to accept Hyundai’s terms and conditions, which means you’ll probably get some emails and possibly text messages. The offer is valid once every six months, so you can’t make this a regular source of income. But for offering up some basic contact information, $50 doesn’t seem so bad.

We signed up for a card, but ran into an issue. Presumably, any Hyundai dealership is part of this promotion, but when we completed the process, the coupon referenced not a nearby local dealer, but one literally hundreds of miles away. Scoring a $50 gift card suddenly loses its appeal when you have to spend $100 in fuel just to see the car.

As for how long this promotion runs, that information isn’t included on the website. With the six-month clause listed in the fine print, it could be something the automaker plans to run for the entire year. Or, it could end tomorrow. In other words, if you want in on the deal – and actually get a coupon for a nearby dealership – you better act fast.