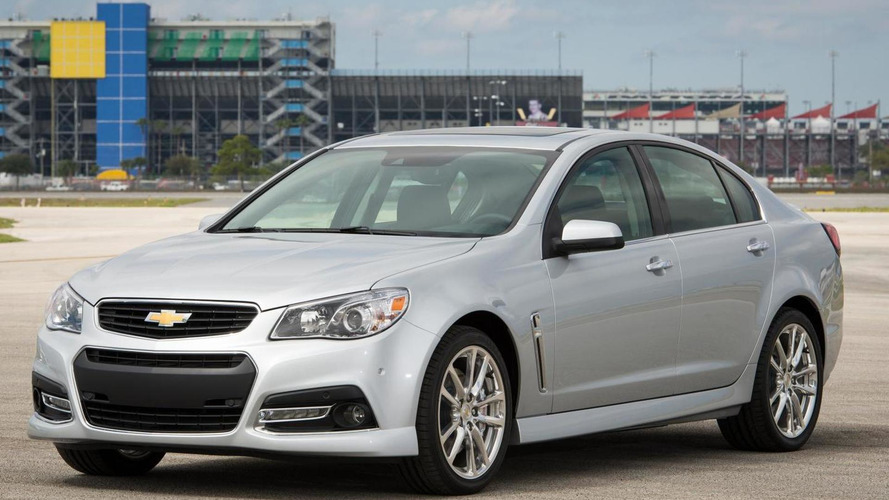 The Chevrolet SS could spawn an estate variant in the future, but no plans for a Ute version.

The Chevrolet SS could spawn an estate variant in the future, but no plans for a Ute version.

Ex Holden chief and currently GM North America boss Mark Reuss said "it's not too late for the wagon" when referring to the recently introduced 2014 SS. He added there is room in the lineup for this model and it will be priced a bit higher than the sedan in order to make it more viable.

As far as the Ute is concerned, although Reuss acknowledged it would be "a really cool thing to do" he said "it's a little bit late" which means chances of seeing a Chevrolet SS Ute in United States are slim.

Originally, GM wanted to introduce both wagon and ute versions in the United States during the Pontiac G8 program but due to financial programs GM pulled the plug on Pontiac. However, it is believed design and engineering has been already completed for both models.