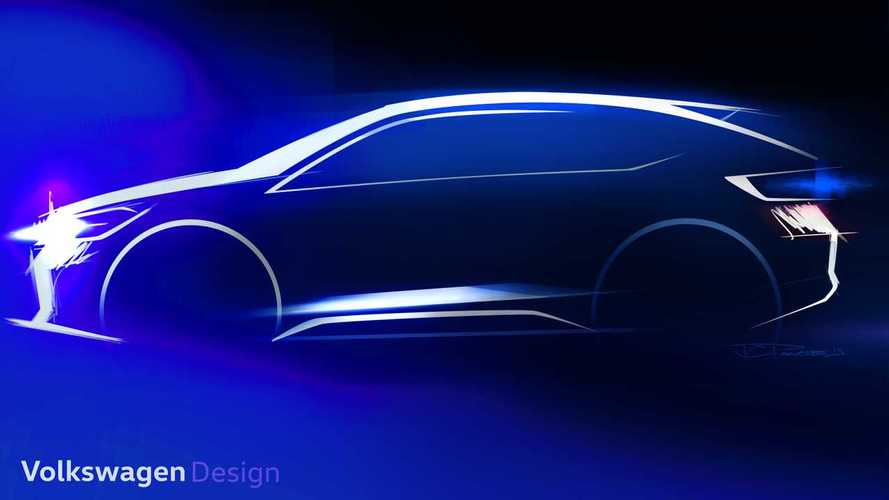 It appears to be the rumored "coupe" version of the T-Cross.

After Volkswagen Germany quietly announced plans to build a shooting brake, it’s now VW Brazil’s turn to disclose details about a future product. Currently known as the “New Urban Coupe,” the model in question takes the shape of a small crossover with a sloping roofline inspired by cars that are actually true coupes.

It’s bound to be the first production model fully developed by VW Brazil that will be sold in other regions of the world. It will be built locally at the plant in Anchieta where the company produces the Polo supermini, Virtus (essentially a Polo sedan), and the Saveiro pickup truck. The new product is part of a massive R$ 7 billion (about $1.6 billion at current exchange rates) investment due to be made by VW Brazil by the end of next year.

Interestingly, the press release briefly mentions plans for the New Urban Coupe to be built in Europe as well, which logic tells us it consequently means it will also be available on the Old Continent. Details about mysterious crossover have not been disclosed, although with rumors of a T-Cross Coupe arriving by late 2020, we could be talking about the very same vehicle.

Whatever this is, Pablo Di Si, President and CEO of Volkswagen Latin America, says it will help the brand attract new customers by launching a product they haven’t offered before. The company goes on to mention the styling theme of the New Urban Coupe (likely not the final name) has only been used so far by premium automakers, although the Renault Arkana and Skoda Kodiaq GT would beg to differ.

According to our colleagues at Motor1.com Brazil, the crossover-coupe might go by the official name of T-Sport and launch in Brazil in May 2020. The timeline would make sense since the T-Cross Coupe is also expected to arrive next year. If VW does indeed plan to coupe-ify its smallest crossover, it might be built for the European market at the plant in Navarra, Spain where the regular model is assembled alongside the heavily related Polo.