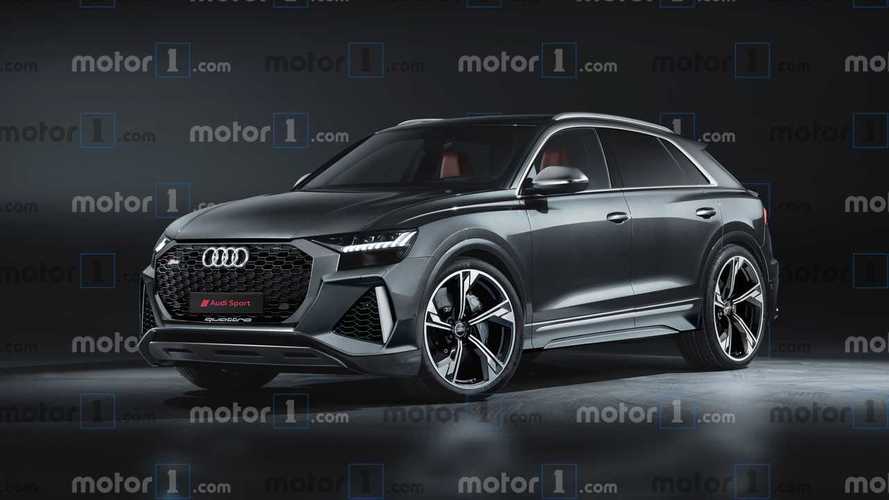 RS all the things.

In the first days of August this year, Audi confirmed six new performance offerings from the brand will debut until the end of this year. One of these RS vehicles is already out – the new RS6 Avant that’s finally going to be available in the United States, and the new RS7 will most likely arrive very soon. Meanwhile, the Germans are also working on an RS treatment for the Q8, which should slot above the current range-topper, the SQ8 with a mild hybrid diesel powertrain.

Spotted with basically no camouflage a week ago, the RS Q8 puts its production face in our latest exclusive rendering. Comparing this virtual preview of the model to the spy photos, the only easily visible changes are at the front, where the radiator grille has a different mesh pattern and a slightly modified lower diffuser. The side skirts appear to be a bit more sculpture than on the test prototype but we can’t tell whether the final design will keep a similar layout.

It will be interesting to see what engine will power the new range-topping Q8. Some reports claim the vehicle will adopt the hybrid system of the Porsche Panamera Turbo S E-Hybrid, which pairs a 4.0-liter V8 with an electric motor for a system output of 680 horsepower (507 kilowatts) and 626 pound-feet (849 Newton-meters) of torque. Other publications, however, say the RS Q8 won’t use any sort of electrification and will rely on the same powertrain that runs under the hood of the Lamborghini Urus.

Regardless of which way Audi decides to go, power should be above 600 hp (447 kW). It will reach all four wheels through the company’s Quattro all-wheel-drive system and an automatic transmission. Other upgrades over the regular Q8 models should include an adaptive suspension, bigger brakes, modifications to the steering mechanism, and more.