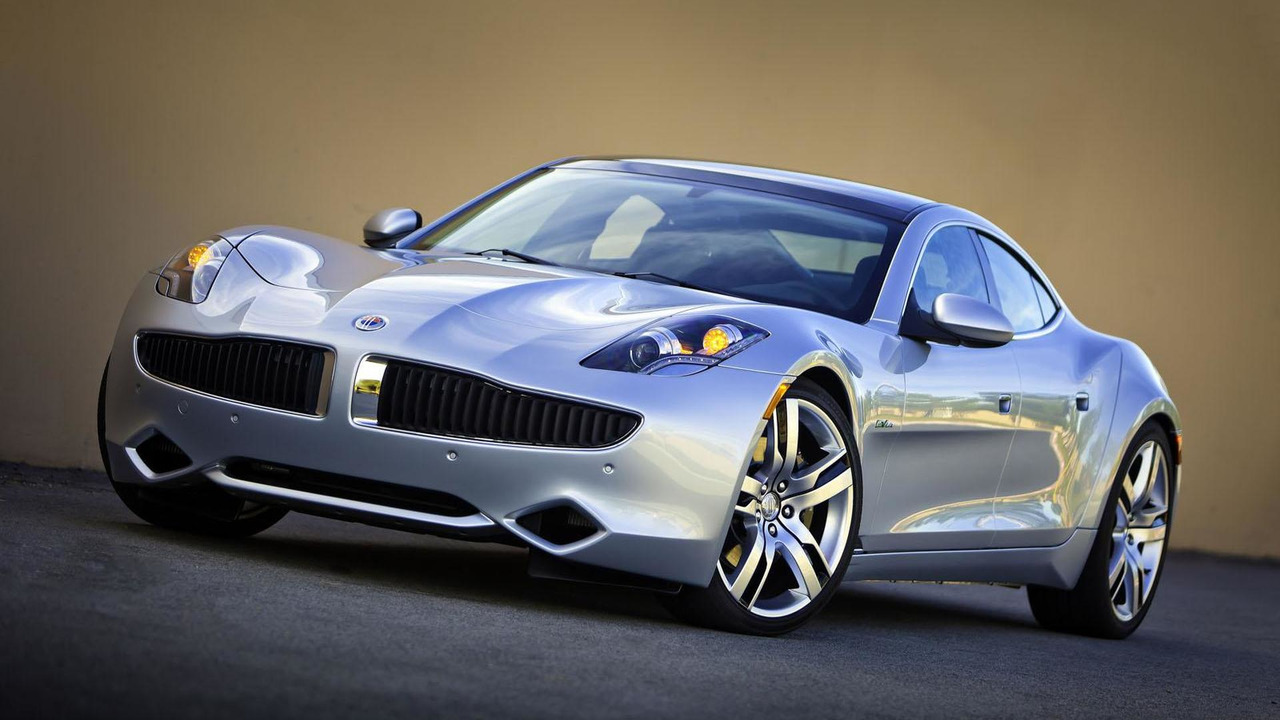 According to a recent report, the Dongfeng Motor Corp has offered Fisker $350 (€261) million for an 85 percent stake in the company.

Bloomberg is reporting the Dongfeng Motor Corp has offered Fisker $350 (€261) million for an 85 percent stake in the company. A source went on to say if Dongfeng's offer is accepted, they could move Karma production from Finland to China.

Fisker spokesman Roger Ormisher declined to confirm the report, but acknowledged the firm has "received detailed proposals from multiple parties in different continents, which are now being evaluated by the company and its advisers."

While Dongfeng is one potential bidder, another could be the Wanxiang Group which recently bought A123 Systems which makes the battery that powers the Karma. In a previous interview, Wanxiang President Pin Ni said he is open to a strategic alliance and "It's in our interest if we can help Fisker."

As we have previously reported, the bankruptcy of A123 Systems has halted Karma production for over six months. This has put a serious strain on the company's cash flow which is expected to run out by mid-year unless a sale or investment can be arranged.