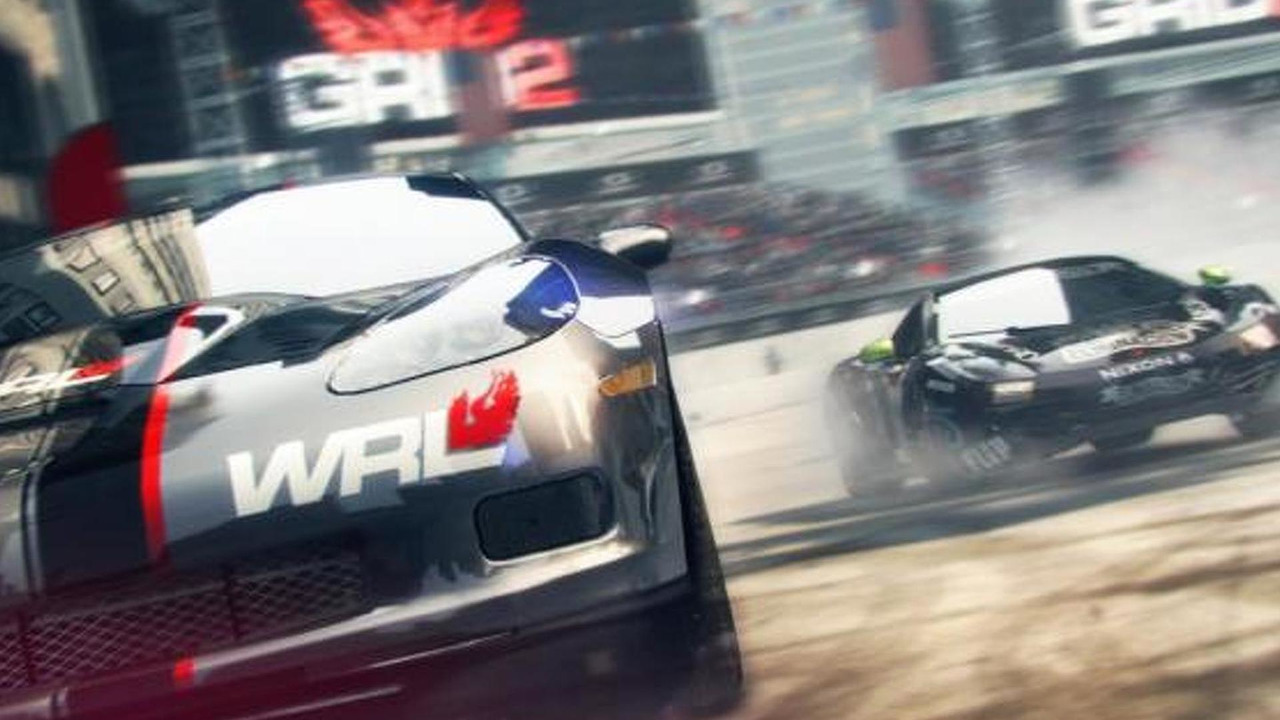 Codemasters has released the first gameplay trailer with the highly anticipated GRID 2.

Although it's not gameplay per se, it still gives us a clue about what to expect when the game comes out on May 28 in North America and three days later in the rest of the world.

The short clip showcases many interesting cars which will be available, such as the BMW M3 E30 Sport Evolution, Chevrolet Camaro Z28 RS SS 1970 and the Ford Mustang Mach 1, with all of them competing in Road Racing locations.