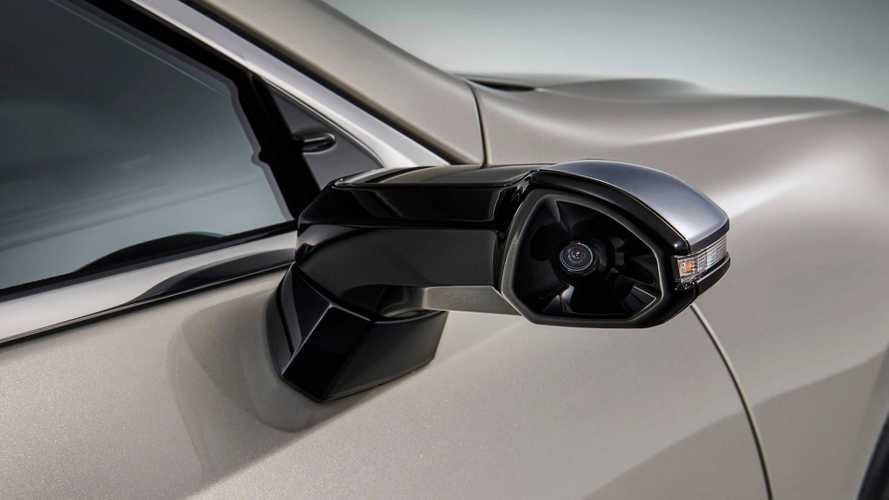 The tech is already available on a few models in foreign markets.

The National Highway Traffic Safety Administration takes a step into the motoring future by announcing a test of how side-mounted cameras could replace conventional mirrors. The agency specifically wants to know how the tech affects driving behavior and lane changes, according to Reuters.

Sideview camera systems are already available on a few models in Europe in Japan, but regulations currently keep the tech off of American roads. NHTSA doesn't yet offer a time frame for when the agency could modify the rules to allow them in the U.S.

The Lexus ES is among the models available with side-view cameras outside of the U.S. The company's solution puts five-inch screens for displaying the outward view on each side of the cabin. The cameras' view adapts to the driver, including zooming out during lane changes. The system also brightens the exterior image during night driving for better visibility.

Honda E To Get Side Camera Mirror System As Standard
⠀

The Honda E will come standard with side-mounted cameras upon its arrival in Europe in 2020. The retro-styled EV has a pair of six-inch displays in the cabin for displaying the video feed. Drivers have the choice of a normal or wide view depending on how much of what's going on behind the car that they want to see.

Audi embraces the tech on its E-Tron electric crossover. European models are available with optional side-view cameras. Like the competing systems, drivers can select the view that they prefer from them.

NHTSA would only consider side-view cameras for passenger vehicles initially, according to Reuters. However, Mercedes already offers the tech in the commercial market in Europe on the Actros semi truck. The cameras are on long stalks that emerge from above the doors. A 15-inch display on each interior A-pillar displays the image.