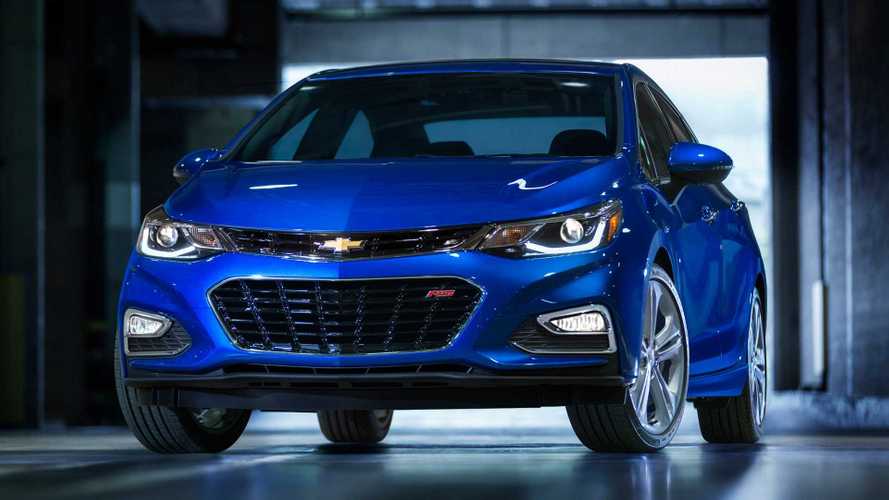 The Chevy Cruze is no more, a victim of GM’s massive restructuring announced last November when the Detroit-based automaker announced where it’d allocate its resources going forward– trucks, SUVs, crossovers, and electric and autonomous vehicles. Car sales are crashing as consumers flock to high-riding alternatives. Even though Chevrolet no longer produces the Cruze, you can still buy one, and you can get a killer discount, too, according to GM Authority.

If you visit your local Chevy dealer between now and September 3, and take delivery before then, too, you have a good chance of saving up to $3,000 off a new Cruze. Right now, there are two hot deals for the compact offering. One has Chevy putting $2,250 cash on the hood with the potential for another $750 if you finance through GM Financial. That’s $3,000 off a new car. The other deal pairs zero percent financing for 60 months plus $500 off when financing through GM financial.

Catch Up On The Latest Chevy News:

Obviously, these deals are subject to change, and not every customer will qualify. But if you’ve been eyeing a new, compact offering, then the discounted 2019 Chevy Cruze could be enticing. It feels like the automaker is doing everything it can to clear its Cruze inventory from dealership lots as General Motors pushes full steam ahead with its focus on high-riding vehicles, alternative power sources, and autonomous vehicles.