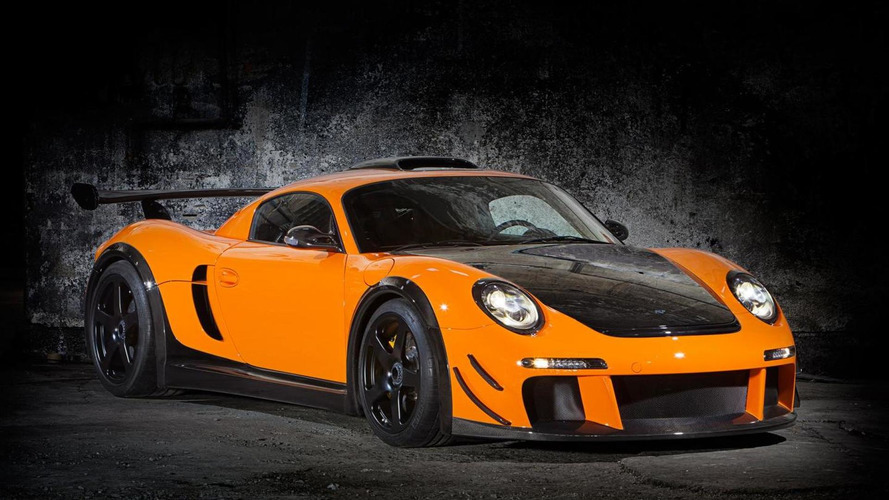 RUF has been acquired by Genii Capital who also own the Lotus F1 Team. New model to be showcased in Geneva.

Well known German tuning and manufacturing firm RUF Automobile has received Genii Capital as a shareholder and strategic partner. No terms or percentages of ownership were disclosed.

RUF opened its doors back in 1939 and is known for delivering high-performance variants of various Porsche-based models. Genii Capital wants to increase RUF awareness in emerging markets and also detect new strategy opportunities.

Gerard Lopez has been appointed non-executive chairman of the board. He said next month's Geneva Motor Show "will be especially exciting" which can only mean a new RUF model probably powered by the in-house lightweight V8 engine. Let's just hope it will be as impressive as the 1987 CTR Yellowbird which at its time was the fastest production car in the world, being able to hit 214 mph (342 km/h).