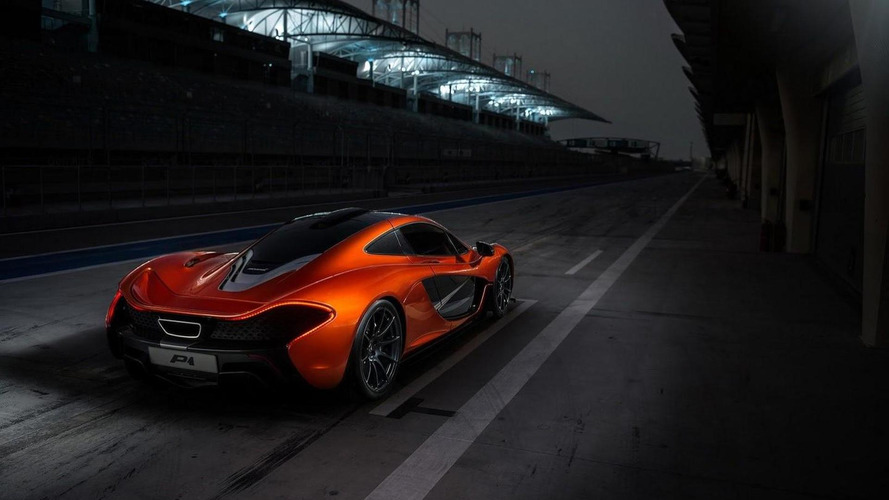 GFWilliams was asked by McLaren to do a photo shoot with the upcoming P1 supercar.

GFWilliams was asked by McLaren to do a photo shoot with the upcoming P1 supercar.

The venue was at the Bahrain International Circuit and most of the photos were taken at either sunrise or sunset, along with a couple of night shots at the pitlane after sunset. Although no photos of the interior were taken, McLaren has released this week three pictures with the carbon-wrapped cabin of the P1.

Limited to 500 units, the McLaren P1 will be unveiled in production form next month at the Geneva Motor Show and is expected to cost 1.2M USD. Power will come from a V8 3.8-liter engine producing 800 hp (596 kW) and an F1-inspired KERS system providing extra horsepower for a limited amount of time. With a targeted weight of 1,300 kg (2,866 lbs), the P1 could end up being the fastest production car on the Nürburgring.

Check source link below for the full story.