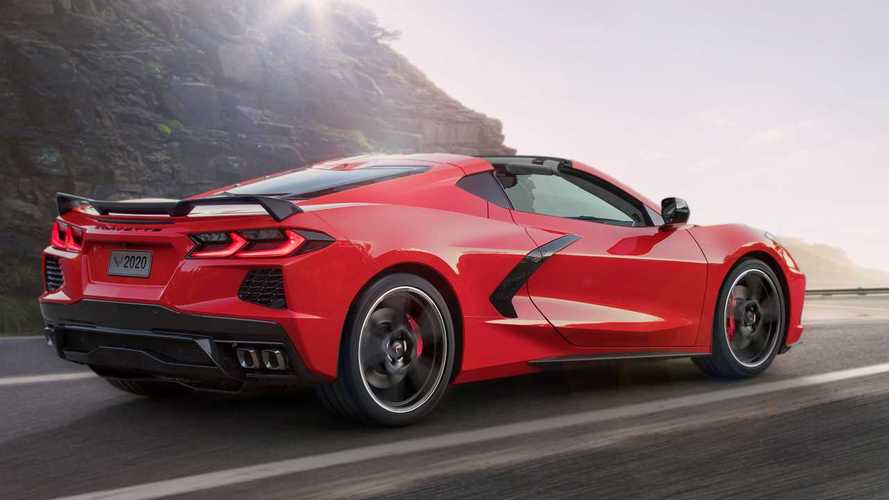 It's way faster than the C7 Stingray, and almost beats the current Z06.

As far as new car reveals go, the 2020 Chevrolet Corvette has moved pather swiftly. Standard operating procedure for a new reveal is to show the car, then gradually reveal additional information such as performance and price over the next several months. We’re barely a month out from the C8’s big day in California, and the only significant piece of information still floating around is a quarter-mile acceleration time. Now, that mystery appears solved as well, albeit unofficially.

The C8 Is Pretty Darn Quick:

Today officially begins the big Corvettes at Carlisle event in Carlisle, Pennsylvania, and we do mean big. Upwards of 5,000 cars attend the four-day extravaganza, and apparently, some GM people are floating around the venue with nifty C8 books. A member at Corvetteforum.com by the name of BJ67 snapped a few photos of an alleged booklet from an engineer that, among other things, listed a quarter-mile time of 11.3 seconds. It also showed a quarter-mile speed of 121 mph, though it’s unclear if those figures are for a car equipped with the Z51 performance package.

The numbers are unconfirmed, but the information appears legit, and we’ve seen similar engineering booklets from automakers in the past. Compared to the outgoing C7 Stingray, the C8 is nearly a full second quicker and just a bit faster at the strip. As for the current Z06, the new C8 (with the Z51 package) matches it to 60 mph but loses the drag race by a few tenths. In short, the math makes sense – with more weight at the back and a quick-shifting dual-clutch gearbox, the C8 can launch harder and shift quicker. At the other end, however, the 650-horsepower C7 Z06 pulls ahead for a significant lead.

That will certainly change when the C8 Z06 appears. Recent reports say it will have a Blackwing-based DOHC twin-turbo V8 producing upwards of 800 horsepower, though it’s possible that car could actually be the next ZR1. If that’s the case, the Z06 might have a more modest output similar to what the current car offers. It should still be faster, but as to exactly how much faster, we’ll just have to wait and see.