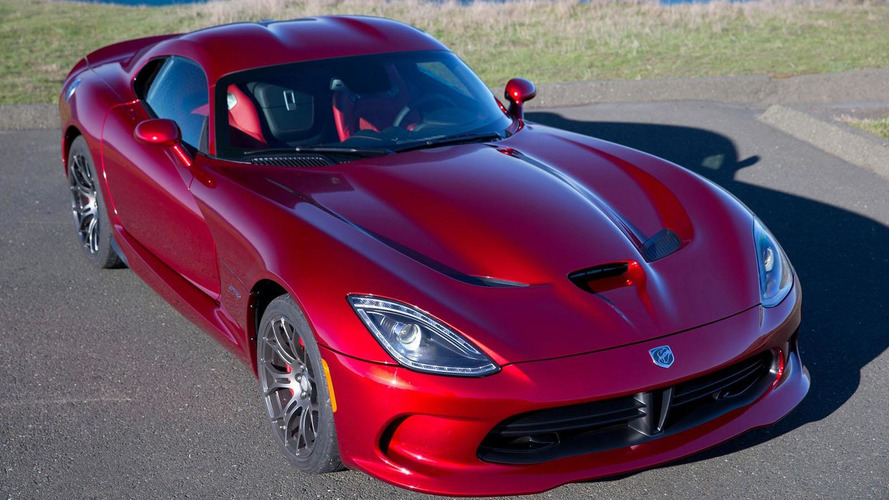 Speaking to Wards Auto, Gilles said the car was designed to be a convertible and has enough chassis stiffness to support going topless. He added that it will be "extremely easy" to make the roadster but the company isn't in a rush to build the model. As we explained, “Some of them will buy [the coupe], and then when the convertible comes out, buy another one or switch."

Gilles declined to say when the convertible will be launched, but hopes it will happen within a few years.

In related news, the executive seemed to suggest the Viper could be offered in Europe. There's no word on when this could occur, but Gilles will be meeting with European Viper clubs this summer.