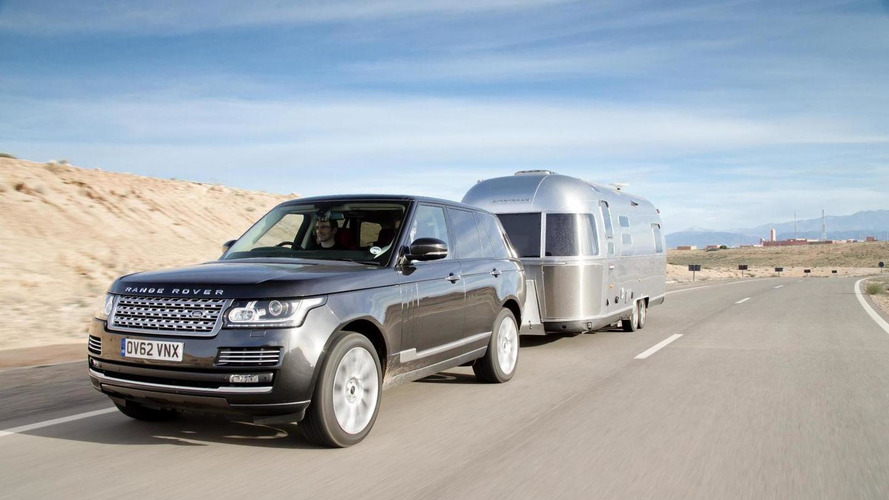 The 2013 Range Rover is proving to be a runaway success as the company's order books are filled with eager customers.

The 2013 Range Rover is proving to be a runaway success as the company's order books are filled with eager customers.

According to Automotive News, most Land Rover dealers in the United States are sold out of the model until early summer. The problem isn't limited to America as global demand has also proved to be strong. As Chris Marchand, executive vice president of operations at Jaguar Land Rover North America, explained “We are asking for as many vehicles as we can get [but] the vehicle is sold out for six months to a year."

Due to the tight supplies, Land Rover decided not to bring the entry-level Range Rover to the United States. It was slated to start at $83,545 but dealers are now limited to selling the mid-level HSE that retails for $88,545.

Land Rover declined to mention how many Range Rovers they have sold, but the model's sales - including the previous generation - were up 52% in January compared to a year ago.