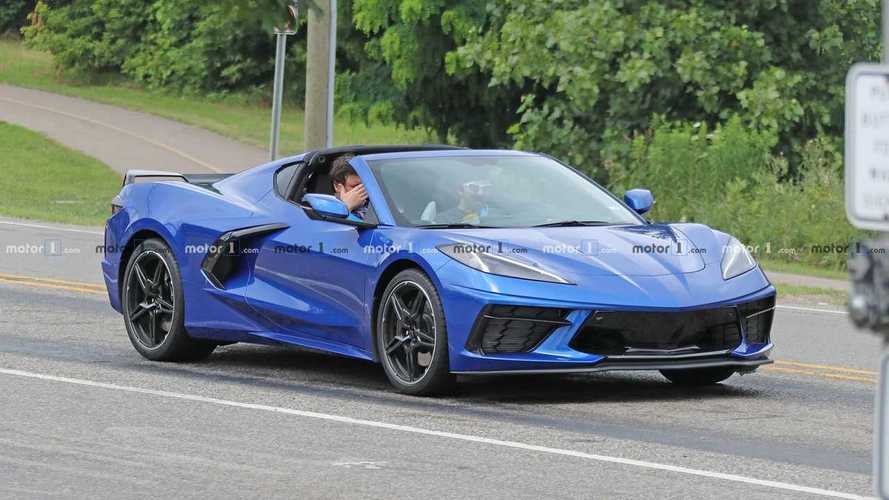 The Corvette community is fighting back against C8 Corvette markups.

When Chevy revealed the C8 Corvette’s relatively affordable base price of only $59,995, it meant many traditional Corvette owners could afford the new mid-engined car. Unfortunately, some dealerships are taking advantage of the reasonably priced C8 Corvette and are adding markups that move it from affordable to unobtainable. Luckily there’s a clever grassroots solution.

Everything You Need To Know About The C8 Corvette

To combat dealers who are trying to profit on the C8’s popularity, a thread on Corvette Forums is keeping a growing list of dealers who will sell the C8 at market-suggested retail price and those who are asking for large depositors or markups. This comprehensive guide is meant to steer customers towards honest dealers while avoiding someone looking to make a quick buck.

According to the post on Corvette Forums, the top eight dealerships by sales volume for the previous-generation C7 Corvette are all selling the new C8 at MSRP. Once you get down to the lower volume dealerships, markups are more frequent.

The thread on Corvette Forum sees both Corvette fans and dealerships chiming in on exactly where you can find a C8 at MSRP. This thread is a great way to reward dealers that are not tempted to profit off the C8’s hype by allowing them to put their pricing commitment in writing.

Putting all of the important information in the hands of potential buyers limits the power of dealers to take advantage of the situation. Dealership markups are nothing new but that doesn’t mean customers shouldn’t band together to find a fair deal. The organized Corvette community is a perfect example of how enthusiasts should combat dealership markups in the future by working together.