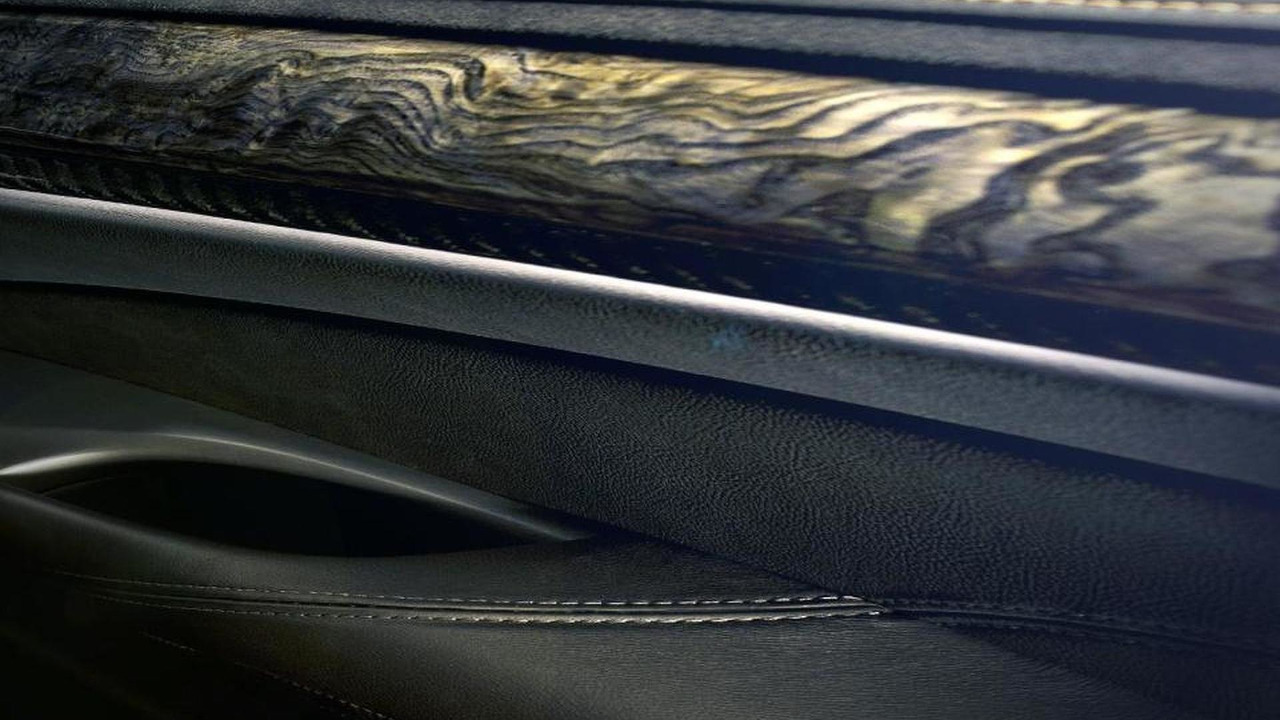 Cadillac recently introduced the 2014 ELR at the North American International Auto Show, but that doesn't mean the company has stopped testing the model.

Cadillac recently introduced the 2014 ELR at the North American International Auto Show, but that doesn't mean the company has stopped testing the model.

Recently subjected to the extreme cold of Michigan's Upper Peninsula, the ELR was tested to ensure its "real-world" performance won't disappoint buyers. During its latest round of testing engineers evaluated the car’s handling in winter weather conditions.

According to ELR Chief Engineer Chris Thomason, “Being able to test the ELR in extreme road conditions, like those we experienced here in the U.P., allows us to provide a ride-and-handling character unlike any EV on the market today." He added, “During this latest test, the ELR continued to perform beyond our expectations.”

As we have previously reported, the Cadillac ELR is based on the Chevrolet Volt and features a stylish design inspired by the Converj concept. The company hasn't released performance data but the model features an electric motor, a lithium-ion battery and a range-extending petrol engine generator. It should enable the model to have a combined range in excess of 300 miles (480 km) on a single tank of gas.

The ELR will go into production later this year and sales are slated to begin early next year.