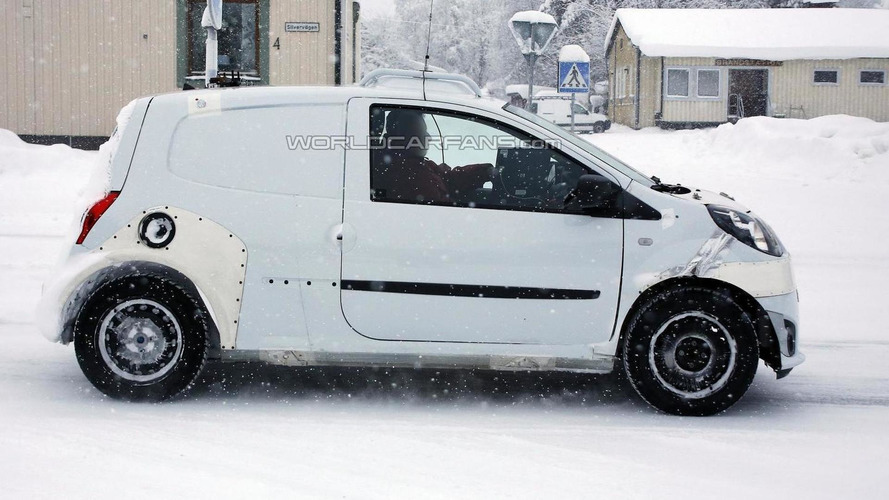 The next generation of the Smart ForFour has been spied while conducting winter testing.

The next generation of the Smart ForFour has been spied while conducting winter testing.

After seeing a mule of the smaller 2014 ForTwo last week, now we take a look at a mule of the longer ForFour due next year. The standard ForTwo will remain a two-seater while the ForFour with its extended wheelbase will be able to accommodate four people.

The car will feature rear doors and have a rear-wheel drive layout just like its smaller brother. One of the rumored engines is a three-cylinder turbocharged gasoline unit which could be offered with 84 hp (63 kW) and 104 hp (77 kW). Both cars will share the same platform with the 2014 Renault Twingo.

The Smart lineup will be extended in 2015 when a Nissan Juke-based crossover will hit the market. Reports are indicating it will be available with several gasoline and diesel engines, with power up to 148 hp (110 kW).