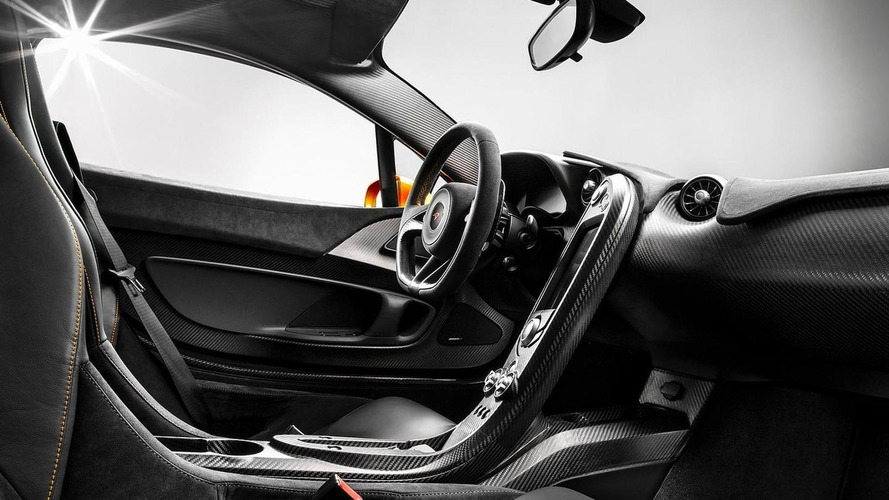 A week ago we saw the digital dash of the supercar and now McLaren is showing the interior cabin which has been designed to feel like the "cockpit of a fighter jet." Carbon fiber can be found just about everywhere, without the layer of resin on top which would have added an extra 1.5 kg (3.3 lbs).

A minimum amount of foam was used for the racing bucket seats which have been encased in very thin carbon fiber shells. Each seat weighs only 10.5 kg (23 lbs) and its height will be custom to suit the driver and passenger.

Various other weight saving measures were implemented as the amount of trim used has been minimized while sound deadening material is absent. As standard, the McLaren P1 doesn't come with floor mats but the client can opt for custom ones with lightweight backing.

The P1 supercar will be publicly unveiled next month at the Geneva Motor Show.