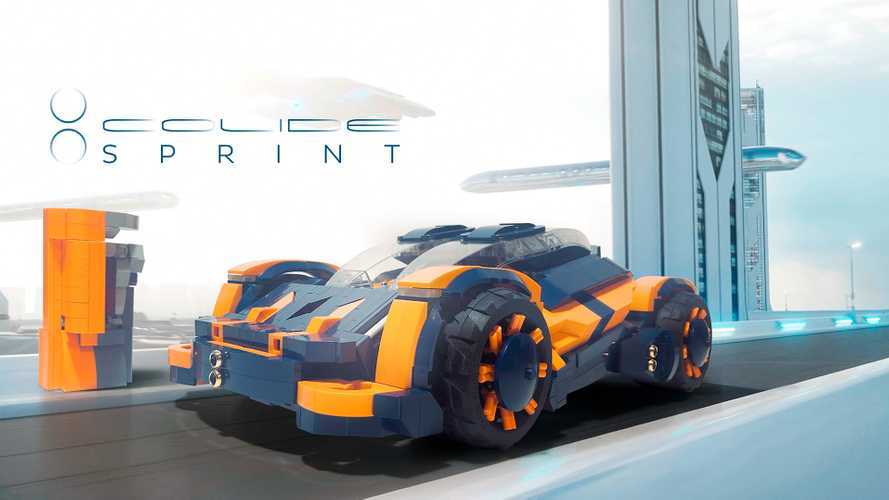 Here in Motor1.com, we totally support Lego creations from users as we believe in harnessing creative minds. We've seen a lot of Lego idea creations before but there have been a few that really stood out.

Like this one – a supercar concept Lego creation from a person named Vibor Cabor. He calls it the Colide Sprint. And yes, he's aware that the name should have double Ls, but he finds the lack of one L cool, so let's leave it at that.

Now, Colide is Cabor's fictional company name while Sprint is the supercar concept that he created. What we love about this Lego creation are the details that come with it. By the looks of it, the Sprint seems to be a mid-engined two-seater supercar.

Even better, the Lego supercar does have modular functions and there are a lot of parts that can be either opened or removed. The doors open upward, while the engine behind the seats can also be removed and replaced.

These Lego Creations Need Your Support, Too:

If you love what you're seeing here, head on over to the Lego Ideas website, create your log-in, and click on Support. As of date, it has garnered a total of 605 supporters. It only has 279 more days to get more and reach the goal of 1,000 supporters.

He has posted a video of the Lego's functionality, too, which you can watch below.