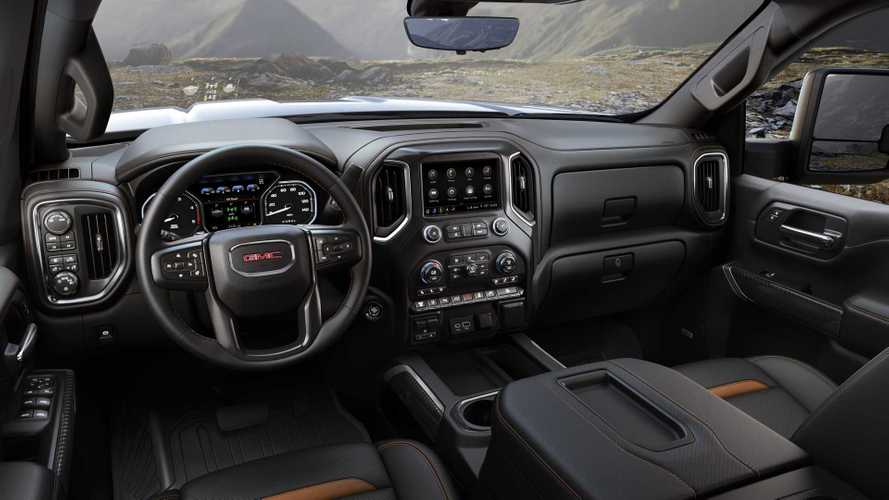 GM isn't about to give up on the profitable truck segment.

It's needless to say that the war within the U.S. truck segment is intense. Americans love their trucks the same way Europeans love their compacts and Asians love their seven-seaters. And in this intense battle on American soil, GM is somehow relegated to the background as brands like Ram and Ford soars both in popularity and sales numbers.

GM, however, isn't turning a blind eye on this. In fact, a report by GM Authority says that the company is aware of its disadvantage in the segment – and that can be pointed towards the interior of its Chevrolet Silverado and GMC Sierra.

According to GM Authority's source, GM is well aware that both of its trucks aren't faring well against top competitors in the segment. It won't, however, admit that publicly.

But that doesn't mean that the American company isn't going to do anything about the problem. Another source told GM Authority that the company is going to upgrade the interior of both trucks for its next update. And when we say upgrade, we meant that it's going to top-notch, per the report.

Change For The GM Trucks Is Definitely Coming:

As to what GM meant by top-notch, remains to be known. However, this isn't the first time that we've heard of this story. Earlier this month, Muscle Cars and Trucks also reported a similar story. Of note, GM allegedly bumped up the Silverado and Sierra's update in order to fight head-on against the award-winning Ram 1500. The update will also coincide with the upcoming Ford F-150 update, which is likely to be revealed later next year as a 2021 model year.

Whatever GM has in store for its trucks, the buyers will always win as the struggle to come out on top will benefit those who are interested in buying one.