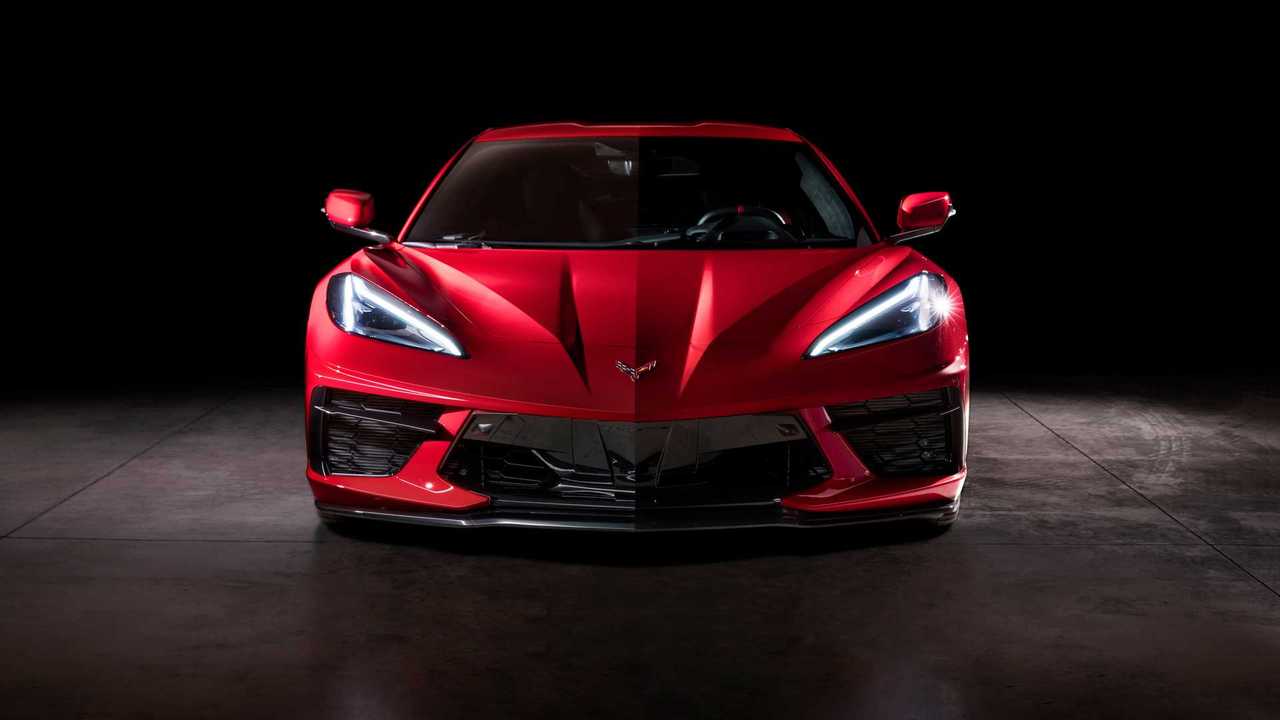 Warning: You won't be able to unsee the difference after reading this.

For quite a few old-school Corvette fans, the thought of a mid-engined version of the America's Sports Car is a little unsettling. We know, we've seen your comments, and we're here to tell you that we totally understand. Change isn't for everyone.

But for everyone else who has been enamored with the Corvette C8's arrival, there's one trivial, albeit, unsettling bit of information that we would like to share with you – the Corvette's left and right side mirrors aren't the same. Now take a look at the image below and tell us what you see.

Do you see the difference between the side mirrors? No? Well, initially, neither do we. However, the folks from CorvetteBlogger spotted that the passenger-side mirror sticks out a tad farther than the one found on the driver's side. During the C8's East Coast reveal, the guys used a tape measure to prove the hypothesis, which they were pretty successful on.

Now, if you go back to the image above, we're pretty sure you'll see the difference and ultimately, you won't unsee it.

We Bet You Can't Get Enough Of The New Corvette:

Oddly enough, there had been explanations of both exterior and interior designs of the Corvette C8 out there, but there wasn't any mention of this quirky "flaw."

There's a simple explanation to this, according to CorvetteBlogger. The bulging rear fenders impede the rear visibility profusely even more so when you're on the driver side and looking at the opposite end. To resolve this, Chevy had to extend the mirror farther, resulting in a quirky design.

Remember the tape measure? Well, the guys who noticed the oddity were able to measure two full inches of difference between the side mirrors. Whether or not this information will help you sleep at night is entirely beyond us.