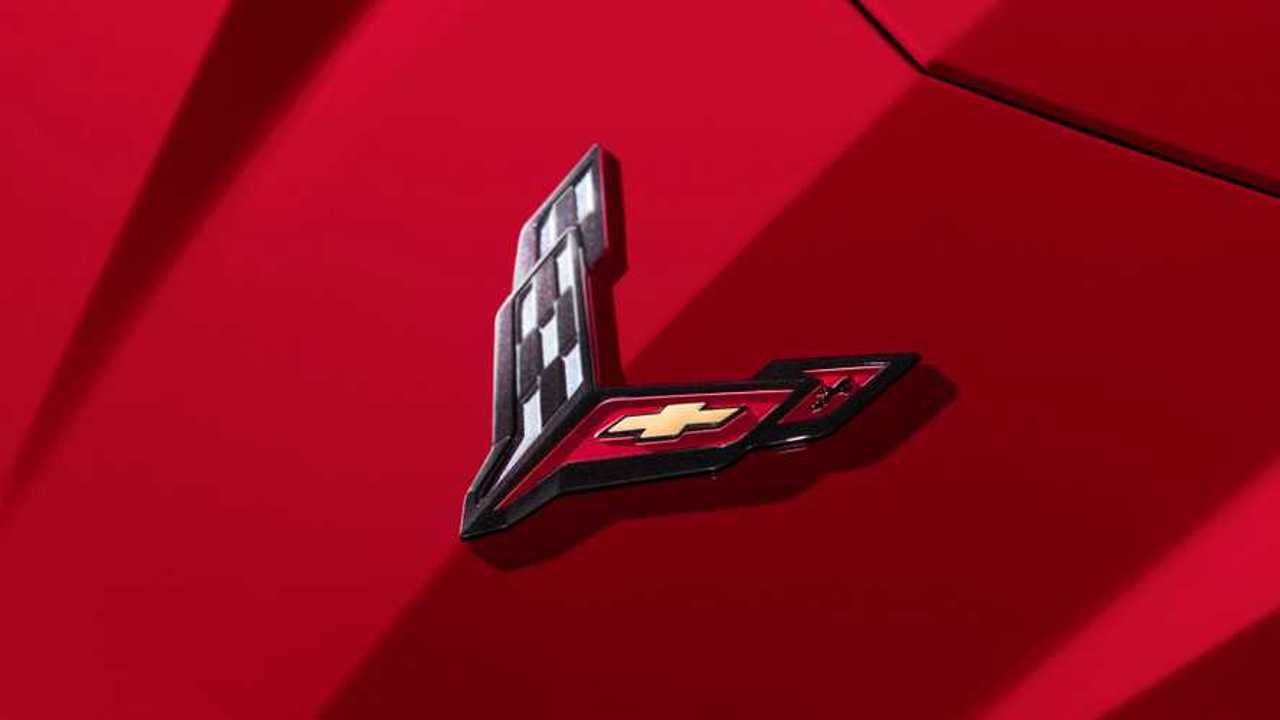 If true, it will surpass the current front-engine Z06 by 150 horses.

The C8 Corvette Stingray has been out for a little over a month now but Chevy is still enjoying its popularity across automotive media platforms. Aside from being the first-ever mid-engine version of the American Sports Car, the new 'Vette's ticket to fame is partly because of its impressive LT2 engine that develops 495 naturally-aspirated horsepower (369 kilowatts) and can allegedly go from 0 to 60 miles per hour under three seconds.

While that sounds impressive enough, a new report states that the hotter Corvette Z06, which is slotted to come out in two years, will have a ridiculously-powerful engine behind the seats. According to Automobile, the Corvette Z06 will be powered by a twin-turbo V8 based on the Cadillac CT6-V's Blackwing, but under a different moniker.

For comparison, the outgoing front-engined Corvette Z06 can only belt it out at 650 hp (485 kW) and 650 lb-ft (881 Nm) torque. If this rumor is to be believed, we are talking about at the most powerful Corvette to be ever produced.

Don't rejoice just yet, however. These are all speculations for now and should be taken with a grain of salt.

While we're on the subject of speculations, the upcoming Corvette Z06 is also rumored to have a 10-speed dual-clutch gearbox in lieu of the C8's 7-speed DCT, according to Automobile's report. A manual option is also believed to appear on the Z06's options but then again, a man can only dream, right?