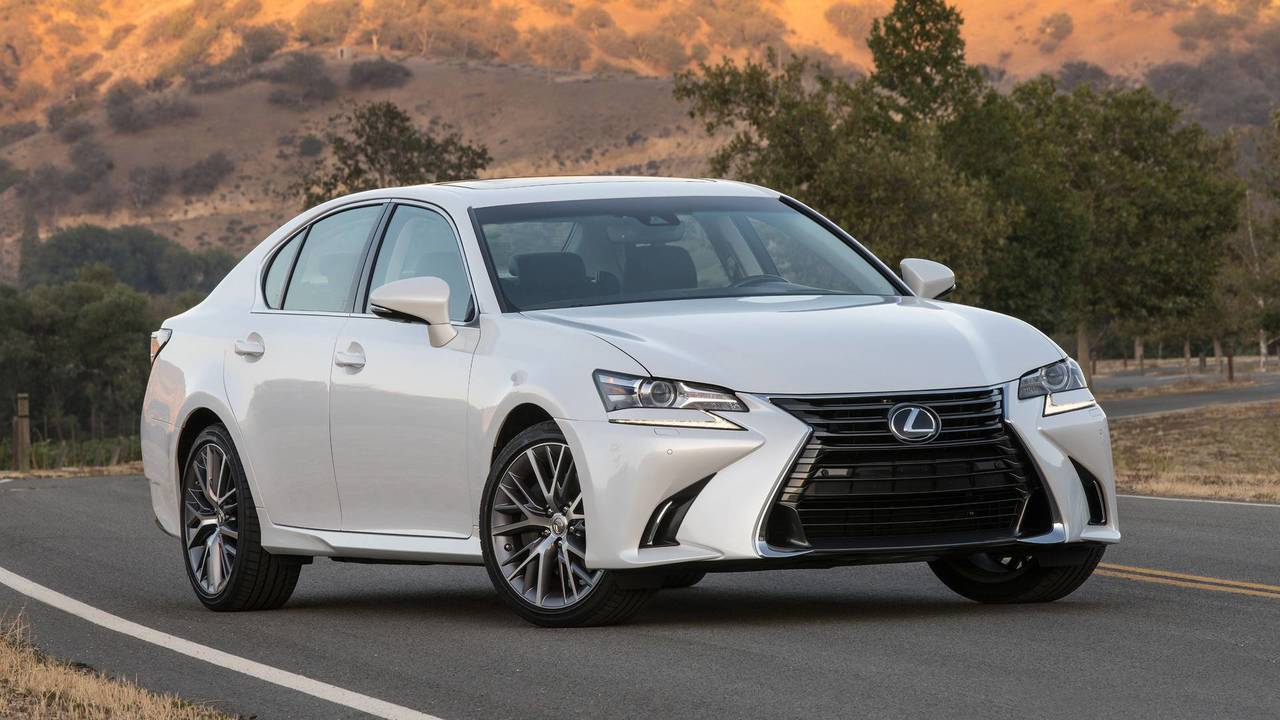 The GS 350 will become the entry-level model in the range.

The Lexus GS may still be regarded as one of the core models of the Japanese luxury automaker but that could change soon. A report from last year revealed the company is taking a “strategic look” at the IS and GS sedans, which hints at a possible demise for both cars in the near future. While that’s not happening for the 2020 model year, the GS’ model range will be simplified.

A spokesman for Lexus has confirmed to CarsDirect the base GS 300 model will be discontinued after the 2019 model year. Basically, this will leave the sedan with just two available models, the GS 350 and the performance GS F. The move has a logical explanation though – people just don’t buy the entry-level GS anymore.

"The GS 300 represented a small percentage of GS sales in 2018," Lexus spokesperson Alissa Moceri confirmed to our source. "We are constantly evaluating model mixes throughout our lineup."

Could A New Model Be In The Works After All?

It will be interesting to see whether the GS, which was first introduced in its current generation back in 2011, will survive in its current form after 2020. Nothing has been officially confirmed so far but the company is obviously going to spend money on research and development for new vehicles that consumers want and will buy. Unfortunately, with sales of the GS in the low hundreds for the entire 2017, 2018, and 2019 so far, the future doesn’t seem bright for the luxury sedan.