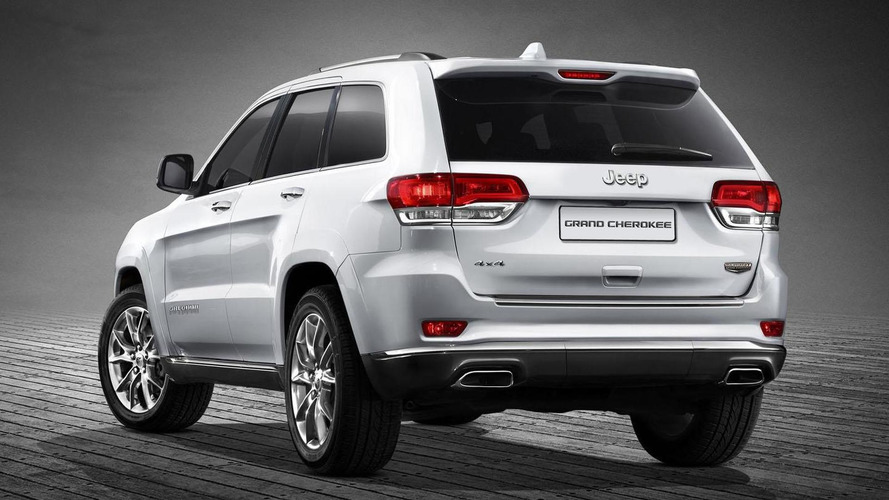 Jeep has announced plans to introduce the Euro-spec 2014 Grand Cherokee at the Geneva Motor Show.

Jeep has announced plans to introduce the Euro-spec 2014 Grand Cherokee at the Geneva Motor Show.

Looking almost identical to the facelifted model that debuted in Detroit, the European version has an evolutionary design with a new front fascia that adopts LED-infused headlights. There's also a revised grille, restyled tail lights and a larger rear spoiler.

Performance specifications were not released, but the model can be equipped with a 3.0-liter V6 diesel, a 3.6-liter V6 petrol or a 5.7-liter V8 petrol. Regardless of which engine is selected, it can be paired to a new eight-speed automatic transmission which promises reduced fuel consumption and CO2 emissions.

The 2014 Grand Cherokee will go on sale in Europe during the third quarter and pricing will be announced closer to launch.