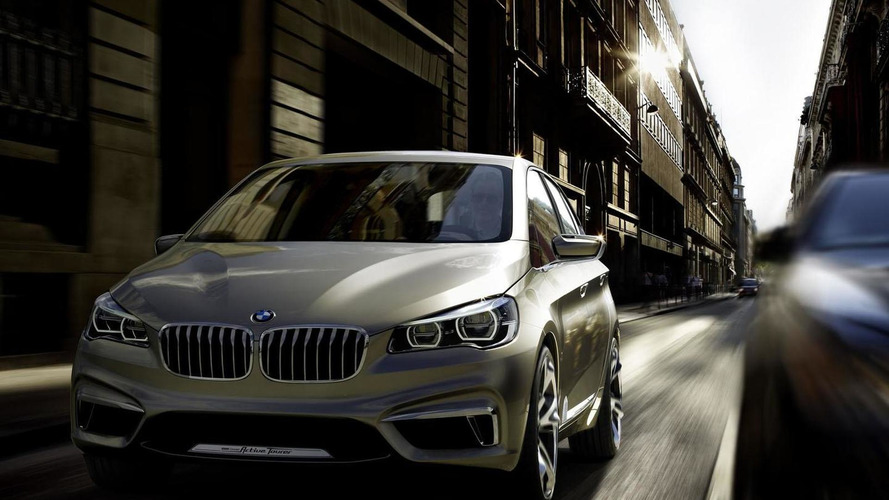 Talking to Auto Motor und Sport, Diess acknowledged the luxury crossover segment is growing and the company wants a piece of the action. As a result, the executive confirmed plans to launch an X4 in 2014.

Diess also dismissed rumors that the company was worried about their i sub-brand becoming a failure. As he explained, BMW is taking a "pioneering role" and is confident that having a mix of "conventional and alternative powered cars" is a good move.