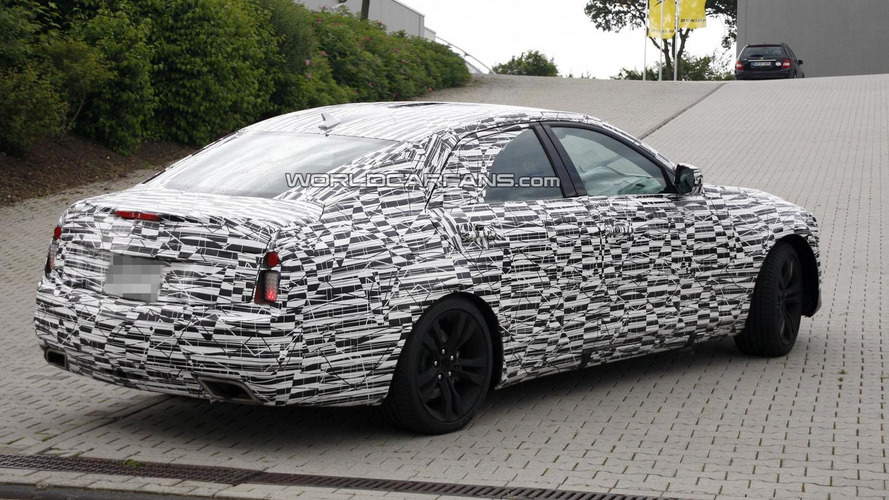 Speaking to the Detroit News, Don Butler said the brand would introduce the 2014 CTS at the New York Auto Show and the next-generation Escalade at a Cadillac dealers' conference this fall. The executive refrained from giving too much away but commented "We just talked about continuing to keep the momentum and raising their sights in terms of what's possible in terms of a sales standpoint."

As we have previously reported, the 2014 CTS is expected to have an evolutionary design which could borrow some cues from the Ciel concept. It is slated to be slightly larger than its predecessor and ride on an extended version of the Alpha platform that underpins the ATS. Engine options remain unconfirmed, but speculation suggests we can expect a turbocharged 2.0-liter four-cylinder with 272 hp (203 kW), a 3.6-liter V6 with 321 hp (239 kW) and an all-new twin-turbo 3.6-liter V6 with roughly 400 hp (298 kW).