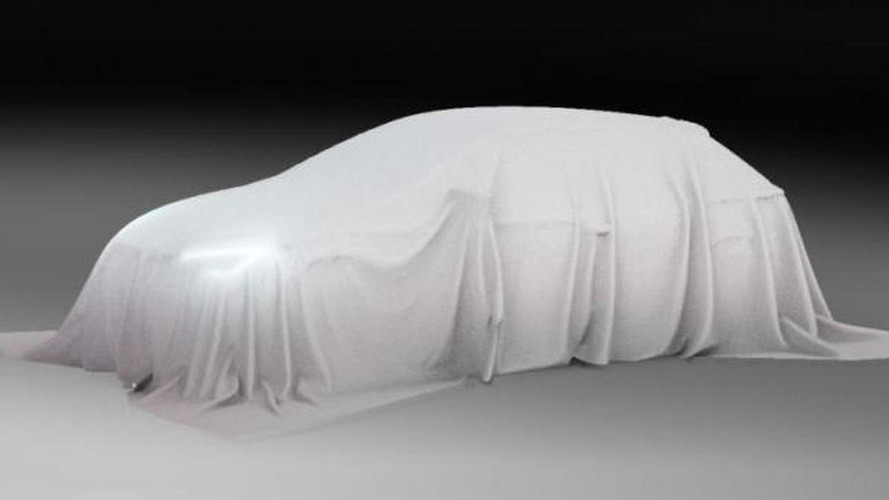 Seat has published a teaser photo with the three-door Leon SC before the car's unveiling set for tomorrow.

Seat has released a teaser photo with the three-door Leon SC before the car's unveiling set for tomorrow.

The new generation of the Seat Leon came out last year but was only revealed in five-door form. Now, the Spanish company has prepared the three-door SC variant which will be fully revealed tomorrow. To create buzz, Seat has released a teaser without revealing any sort of details.

Looking at the photo we notice the absence of the rear door handle so it's pretty obvious this is indeed the three-door variant. Other details spotted include wider wheel arches and triangular LED headlights. Most likely, the engine lineup will be carried over from the hatcback.

A public debut is scheduled for next month's Geneva Motor Show. Seat is also planning an ST wagon version which could be out later this year.