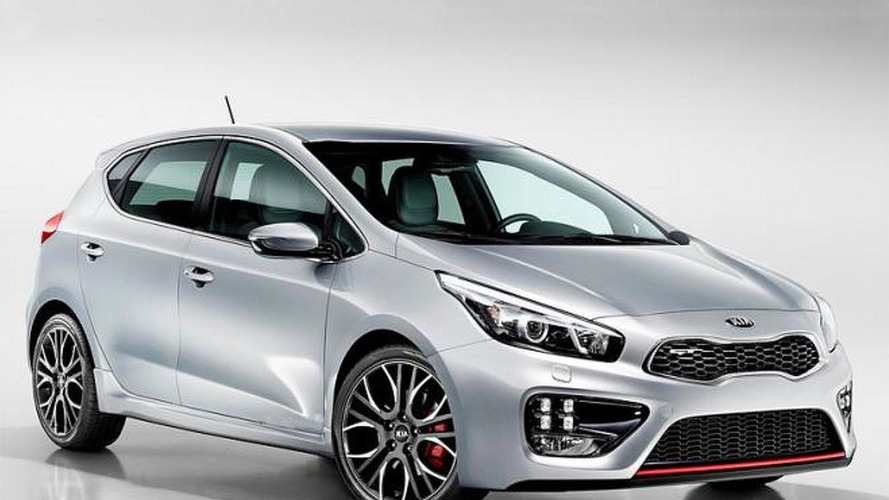 The first photo with the 2013 Kia cee'd GT has surfaced the Internet. Will go on sale before the end of the year.

The first photo with the 2013 Kia cee'd GT has surfaced the Internet.

At the end of last month Kia revealed the three-door pro_cee'd GT and now we have a look at the hatchback version. Both cars adopt a more masculine body kit, 18-inch alloy wheels, red brake calipers and LED daytime running lights, while on the inside there are Recaro sport seats.

Kia's plans are to put the pro_cee'd GT on sale mid-2013, followed by the five-door variant before the end of the year.