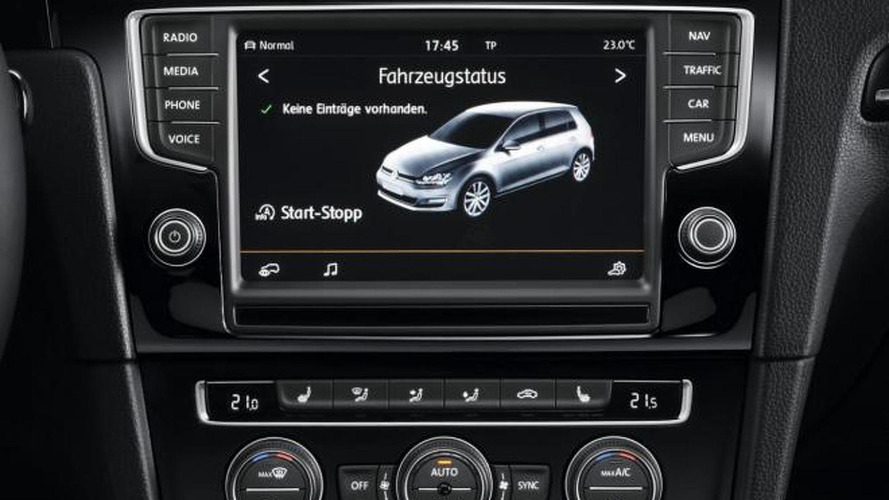 Volkswagen has confirmed bringing a new infotainment system in the United States this year.

Volkswagen has confirmed bringing a new infotainment system to the United States this year.

In an interview given to Automotive News, Volkswagen's chief marketing officer Tim Mahoney said the system is called Car-Net and is similar to Ford's Sync and MyFord Touch software. He added it will probably be offered across the entire lineup but such a decision hasn't been taken yet.

As a result of the new infotainment system, Volkswagen's U.S.-spec cars will gain additional features like roadside assistance which has been available from many other carmakers for years.

Ford's system made its debut in 2010 but since then it has went through several revisions because clients complained it was too complicated and the system had software issues. Volkswagen believes they were able to learn from other automakers’ mistakes as Mahoney said "that's the advantage of watching others go first".