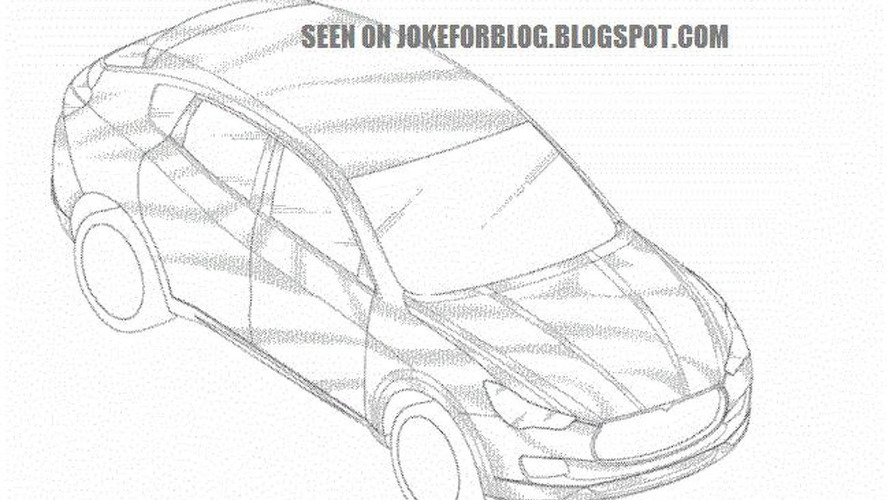 This could be the 2014 Maserati Levante crossover as seen in a recent patent design filing.

This could be the 2014 Maserati Levante crossover as seen in a recent patent design filing.

Set to be unveiled later this year, the Levante will go on sale in 2014 and is expected to have a starting price of approximately 60,000 EUR. It was previewed by Maserati two years ago when they introduced the Kubang concept in Frankfurt, while the production version will be based on the Jeep Grand Cherokee but with its own styling.

Contrary to previous reports, the 2014 Levante will be manufactured at the Mirafiori factory in Turin, Italy by Fiat. When the Kubang was unveiled, Maserati said the production version would get a next-gen Ferrari engine connected to an 8-speed automatic gearbox. In addition, the suspension and steering system along with the brakes will be specially developed for this model.