Porsche most popular with high-earners 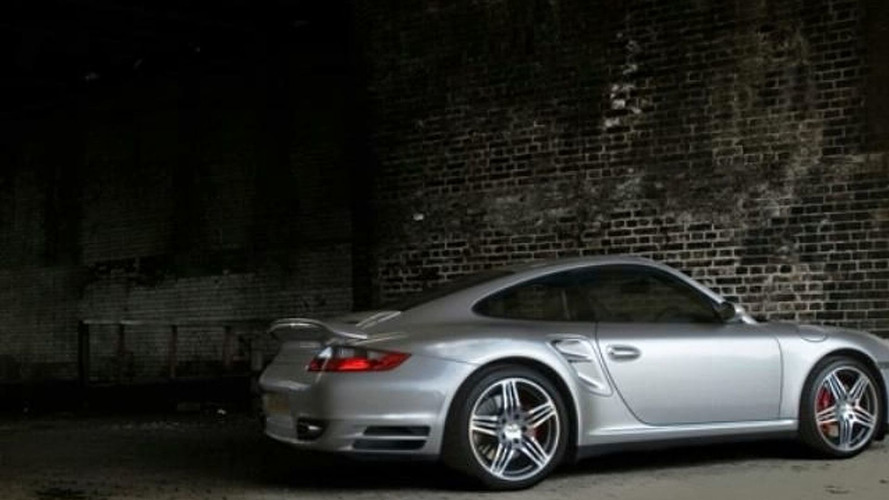 ÃƒÆ’Ã‚Â¢ÃƒÂ¢Ã¢â‚¬Å¡Ã‚Â¬Ãƒâ€¦Ã¢â‚¬Å“The car you drive is very much a status symbol and, traditionally, is a clear indication of the money you earned.

Porsche is the car of choice for Britain's 'high earners' according to online insurer swiftcover.com. The 2007 'Rich Car List' names the exclusive brand for the second year running as the 'most likely' marque high earners drive. But while it's more than fathomable that a Porsche appeals to the 'wealthy', manufacturers that surprise more include BMW ranking at number 8, below Saab and Jeep, and only marginly above the respectably-ranking 9th place city car manufacturer smart.

Based on more than 2.7 million recent online quotes, the firm has compiled a list of the top 10 'most likely' and top 10 'most unlikely' marques that those in the high-earning income (£43,000 pa) bracket own. The rest of the figures speak for themselves, however it is interesting to note that Mercedes have slipped one place from the previous year, with Jaguar gaining ground despite a troubled range and turbulent times ahead. MINI is also ranked surprisingly low, taking the crown as the 3rd 'least likely' vehicle for high earners.

Craig Staniland, Underwriting Director of swiftcover.com comments: “The car you drive is very much a status symbol and, traditionally, is a clear indication of the money you earned. However, our analysis shows that over time, smaller and greener cars are becoming popular with higher income earners, as more of us are recognising the importance of conserving cash and helping to protect the environment.”

Gallery: Porsche most popular with high-earners