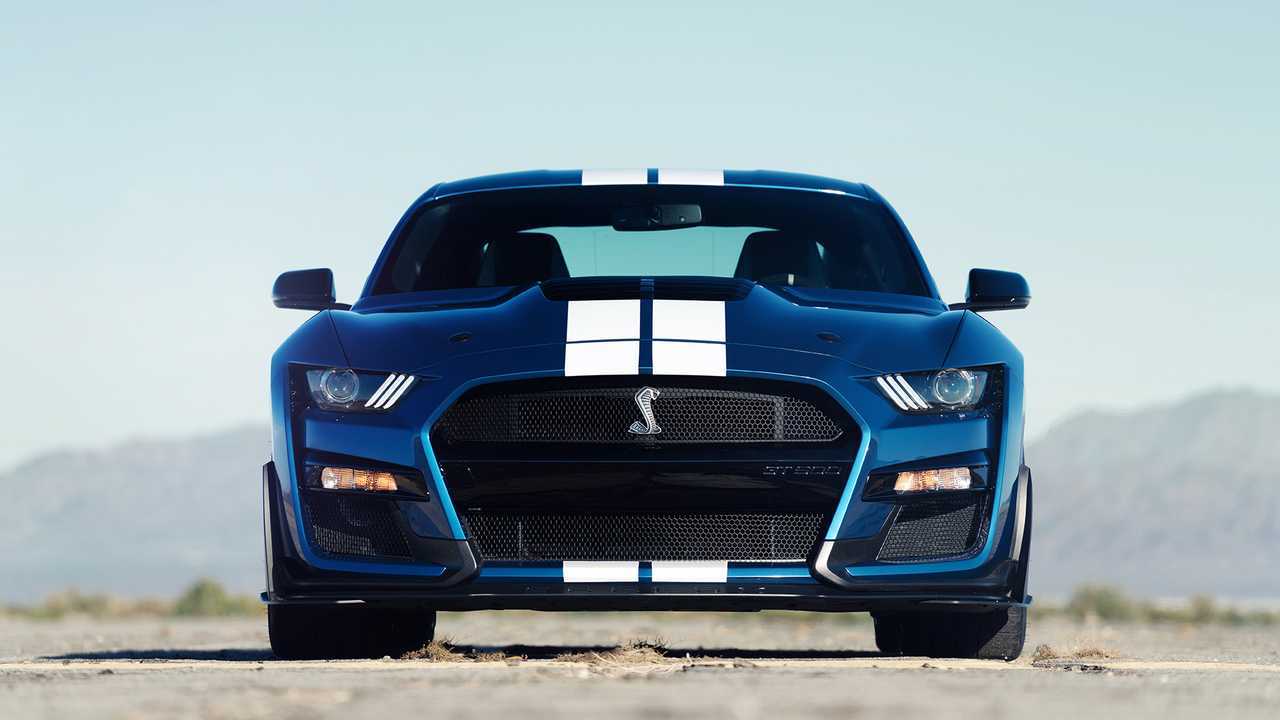 Sadly, the 760-horsepower pony car will be a forbidden fruit on the Old Continent.

Vaughn Gittin Jr. hopped behind the wheel of the 2020 Shelby Mustang GT500 at the recent Goodwood Festival of Speed in the U.K. to take the ultimate ‘Stang up the famous hill. It happened a little over a month ago, and many people assumed that was Ford’s way of saying the flagship Mustang version would make the trip to European dealers following its U.S. launch. Sadly, that’s not going to be the case.

This Is What Euro Folks Are Missing Out On:

Our friends at Muscle Cars and Trucks sat down and had a chat with Ford Performance Marketing Manager Jim Ownes, only to find out the Shelby Mustang GT500 will be a forbidden fruit in Europe. The 760-horsepower machine will be sold in North America, Mexico, and the Middle East, but you won’t find one at a Blue Oval dealer anywhere on the Old Continent. MC&T mentions it has to do with the stricter emissions laws in Europe the supercharged 5.2-liter V8 engine would not be able to meet.

The Mustang – a.k.a. world’s best-selling sports coupe for four straight years – is actually gaining in popularity in Europe where Ford sold 2,300 units in the first quarter of 2019 or 27% more than in Q1 2018. Ford is even giving Euro customers a special edition in the form of the Mustang55 to mark 55 years since the first generation debuted back in 1964.

The GT500 is not the only Mustang that Ford has decided not to sell in Europe as the GT350 is also officially not sold over there, although you can still get one (or the GT350R) from German tuner and importer Geiger Cars. From Cadillac Escalades to Dodge Durangos, the company is importing quite a few U.S. products, so we won’t be too surprised if the GT500 will eventually be added to the lineup.

The most powerful Mustang you can get straight from Ford of Europe is the special-edition Bullitt with 457 horsepower, which is actually down by 23 ponies compared to its American cousin.

Europe might not be officially getting the Mustang GT500, but at least it does have the Fiesta ST and Focus ST that Ford has decided not to sell in the U.S. where the company is axing most of its cars to focus on crossovers and SUVs.