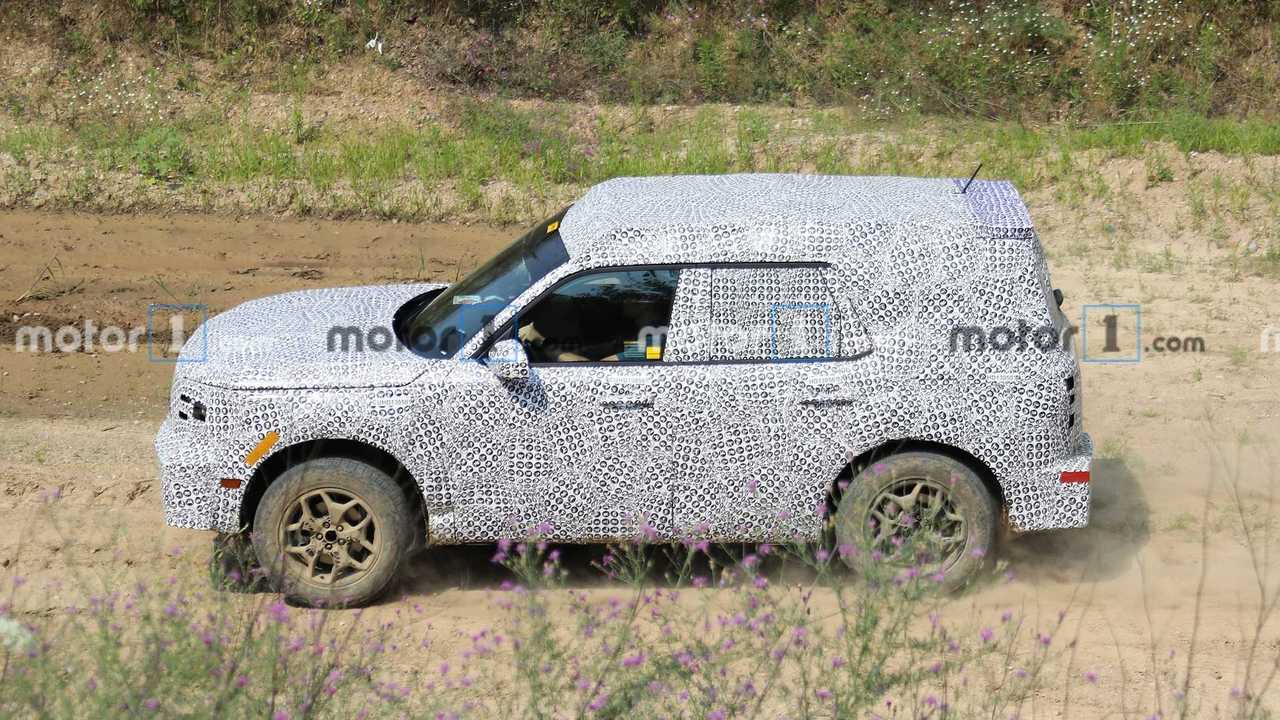 That sounds terrifically boring for what could be a cool compact SUV.

Ford Bronco news is afoot this morning. A fresh report from Ford Authority claims to have inside information on the name for the small Escape-based SUV currently known as the “baby Bronco.” That’s certainly an unflattering (and totally unofficial) title, but the report cites anonymous sources as saying it will actually be called the Bronco Sport. Honestly, we hope the rumors are false because that name isn’t much better, especially for something that could be a cool little SUV. We shot a message to Ford asking about potential names, though with the clandestine nature of the subject, the automaker had no comment.

The information allegedly comes from unidentified individuals that have knowledge on the automaker’s product plan. No further context is offered, nor do the sources explain why the Sport moniker was chosen over others. And there are certainly other names in the mixing bowl, with Adventurer perhaps being the most noteworthy. In fact, the Ford Authority report further states the small SUV was originally named Bronco Adventurer before the apparent switch to Bronco Sport. Other potential names in the sea of Ford trademarks include Scout, Outer Banks, and Big Bend, with the last two having just been filed in late July. And yes, Bronco Sport is also trademarked, so it could well happen.

That’s quite a stockpile of trademarked names, but then again, Ford will offer more than one Bronco. The larger body-on-frame SUV is also in the works, and there’s no reason to believe some of these monikers won’t show up as special edition variants further down the road. Speaking of which, the Ford Authority report states the Bronco Sport will debut in late 2020. That conflicts with other reports (supported by our own anonymous sources) which call for the smaller Bronco’s reveal early in 2020 followed by the new F-150 pickup next summer. The full-size Bronco would then debut in early 2021.

One thing is for certain. There’s plenty of excitement for the Bronco’s return. Here’s hoping the reveal timetable is sooner rather than later.